Thanks to all who donated during our fundraising campaign!

diaCRITICS had a successful first round fundraising campaign with OneVietnam. Here we thank all our contributors and profile our most generous donor, Audrey Chin.

Late in August, diaCRITICS and its parent organization, the Diasporic Vietnamese Artists Network, set out to raise at least $1000 from at least 50 donors in one month. Thanks to DVAN supporters and diaCRITICS readers, we exceeded our goal and raised $1098 from 58 donors. You can still donate! The fundraising continues, and you can contribute by giving as little as $1, tax deductible, by either contributing directly to DVAN or to diaCRITICS editor Viet Thanh Nguyen’s iFoundation.

Donors made diaCRITICS editor Viet Thanh Nguyen the #2 fundraiser among all of OneVietnam’s fundraisers.

Here we would like to thank all of our donors.

Then the donors who gave directly to Viet Thanh Nguyen’s iFoundation:

We appreciate all of the support from all donors at all levels. Here we highlight Audrey Chin for her particularly generous donation. She comments regularly on diaCRITICS as oddznns. We asked her a few questions, and here are her answers. 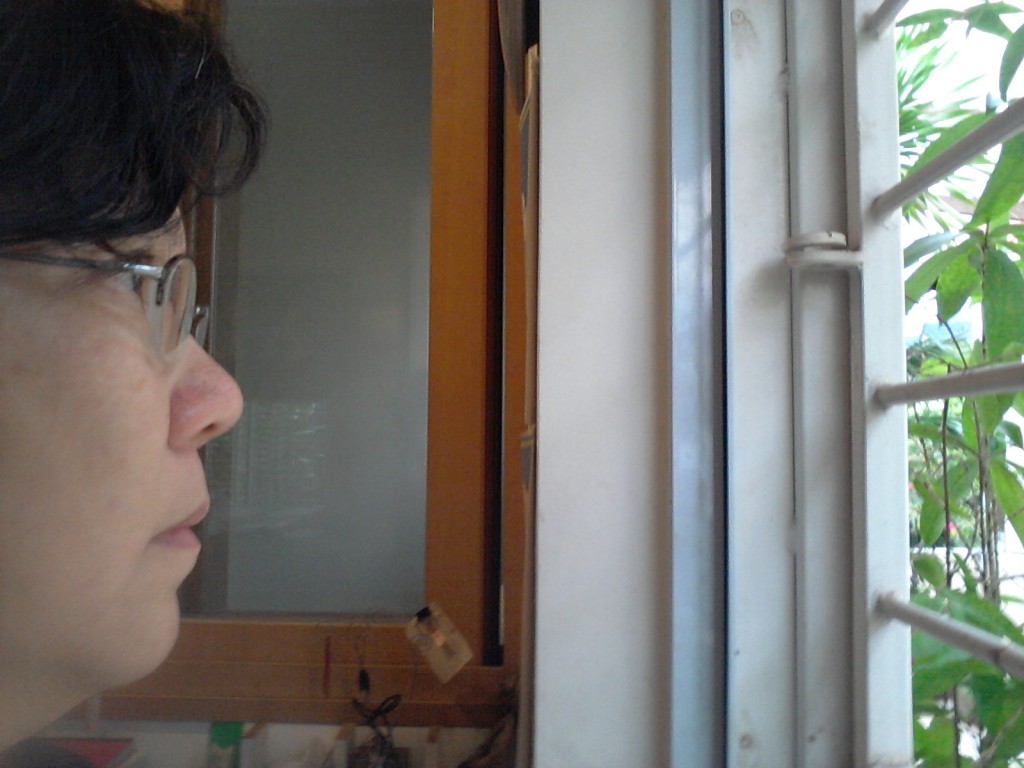 Where are you from?

This one is genuinely difficult to answer… and the reason why I like diaCRITICS so much and feel so diasporic.

Having been a nomad for so long, I can only say I am my own homeland. I’m from all the journeys I’ve made. All the experiences lived on those journeys.

Three hours ago, I was coming off a budget flight from Saigon into Changi Airport in Singapore.  This morning, a comfortable queen bed in my other home in an apartment in Saigon’s District 2. Three nights ago, crouching at a plastic table eating grilled squid in Phan Thiet.  I spent the summer in Alaska and Orange County. Almost year ago, with my son at a bar in Melbourne filled with Aussies in from the countryside for the Melbourne Cup.  Three years ago, I spent the summer in France with my husband’s old school friends in the diaspora. On an evening ten years ago, I was driving on a Singapore freeway returning to my house from my day as a hedge fund manager. Twenty years ago, I was dropping in on central bankers in Japan. Thirty years ago, I was in Long Beach USA following my non-cooking husband’s instructions on how to replicate his mother’s tep chay, a dish I’d never seen nor tasted.  Forty years ago, I was getting ready to board a plane for Portland Oregon where I would be an exchange student for a year. Forty five years ago, I was on holiday in Bangkok, making my first acquaintance with the enigmatic beauty of IndoChinese faces. Fifty five years ago, I was being born in a hospital in Singapore.

If you want to ask who I’m descended from – then I’m the grand-daughter of Hakka Catholics from the Malay Peninsula on my mother’s side, a Chinese migrant from Guangzhou and the spoilt oldest daughter of a Malacca Peranakan family on my father’s. Culturally, I was raised mostly Peranakan and Catholic, and have since absorbed a whole lot of Vietnamese.

Tell us something about yourself.

I spent my adolescent afternoons in my aunt’s bookstore, started sampling the merchandise and have been addicted to words ever since.

I’ve been a daughter-in-law of the Vietnamese diaspora for 30 years, and in the last ten years, I think I’m finally getting my tep chay, thit kho and pho right. My two older children speak Vietnamese (wondrously apparently). My youngest doesn’t, he’s deaf.

Do you have a favorite Vietnamese or diasporic Vietnamese work of art? If so, tell us about it.

I’ve loved Khanh Ly’s renditions of the old protest songs since forever ( I think they qualify as diasporic since she’s moved over to the US).

Recent favourites are Linh Dinh’s Love like Hate for it’s unsparing up to the minute realism, and Andrew X. Pham’s The Eaves of Heaven for its sepia tinted realities.

Thanks, Audrey! Support diaCRITICS by buying her recommended items below.

Please take the time to rate this post (above) and share it (below). Ratings for top posts are listed on the sidebar. Sharing (on email, Facebook, etc.) helps spread the word about diaCRITICS. And join the conversation and leave a comment! So what can we do to raise more money?