What Happened in April 2013: Some News and Events

What happened in April 2013: news and events relating to Vietnamese at home and in the diaspora.

The 9th annual Asian Heritage Street Celebration, Saturday, May 18, 2013, will have all types of Asian ethnic groups, including Vietnamese.

May is Asian American and Pacific Islander Heritage Month. [WH] 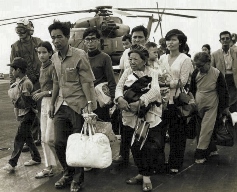 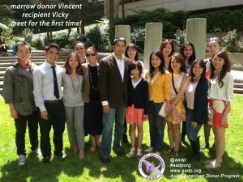 The San Francisco Global Vietnamese Film Festival (April 26-28, 2013) had showcased many Vietnamese filmmakers in Việt Nam and in the diaspora. [AW] 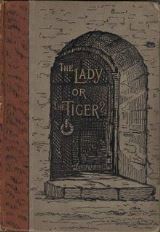 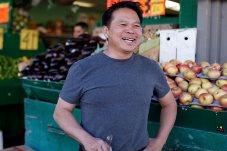 Charles Phan is among the winners of the IACP Awards. He was also involved with Mission Dolores Academy’s annual benefit luncheon. 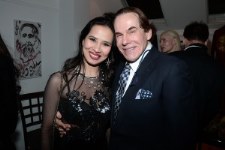 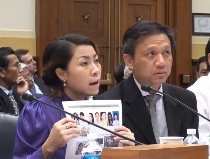 Hui Danh, on behalf of her sister, testified before a global human rights panel of the U.S. House of Representatives. [Photo by RFA] 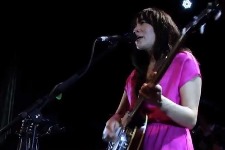 Thao Nguyen performed “We The Common” from her “Thao & The Get down Stay Down” album.

•A U.S. bipartisan commission proposed that the State Department blacklist Vietnam because of its violations of religious freedoms. Read a related story. 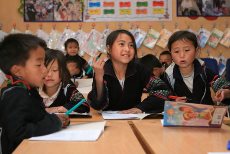 Some schools in Vietnam are experimenting with bilingual education for Khmer, Hmong and Jarai students. [Photo by Truong Viet Hung/Unicef Vietnam] 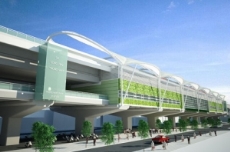 A new metro system for Vietnam would provide an efficient mass transportation and would “be a more potent symbol of modernization.” [ANN] 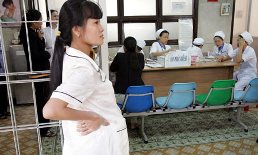 Vietnamese pregnant women are concerned about about birth defects from Agent Orange, an example of the American’s so-called “high value for human lives.” [Photo by Hoang Dinh Nam/AFP/Getty Images] 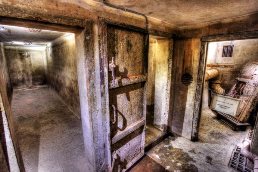 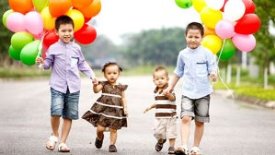 The Health Ministry and some other government agencies advocate same-sex marriages, “since it is a human right.” 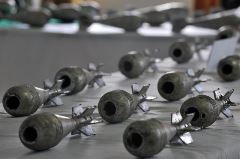 Two Vietnamese boys were killed and six children were by old mortar shell left by Americans during the Second Indochina War. [VBN] 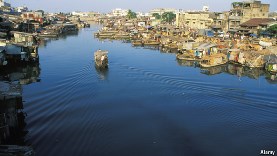 With nearly 70% of HCMC vulnerable to extreme flooding, flood risks are rising in the city’s lower-lying districts. [Photo by Alamy]

With rising unemployment and increasing government corruption, “Vietnam is directionless.” 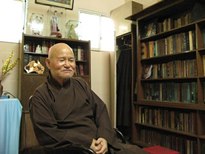 Without explanation, a “gang” of plainclothes agents blockaded monks in the Giac Hoa Pagoda. 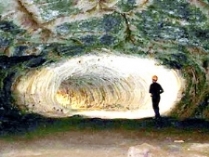 Researchers have discovered a system of lava caves in the southern province of Dong Nai, Vietnam. [VNB] 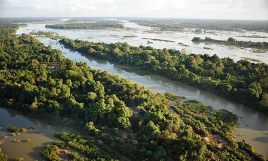 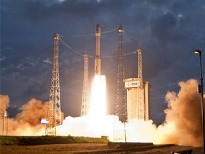 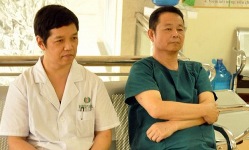 Once again, so called Chinese “doctors” are found practicing without practitioners’ licenses and selling unapproved medicine in HCMC. 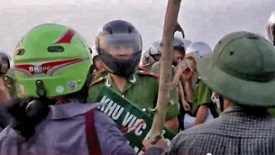 Complaints from Van Giang’s residents concerning the government seizure of their farmland have not yet been addressed by officials. [Photo by a citizen journalist] 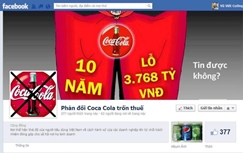 Vietnamese consumers boycott drinking Coca-Cola, which has been evading paying taxes in Vietnam. 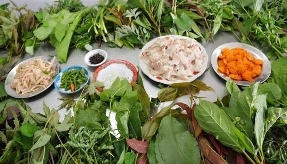 The Central Highlands offers many delicious cuisines with special flavors.

Some photos show Vietnam moving towards modernization after April 30, 1975. 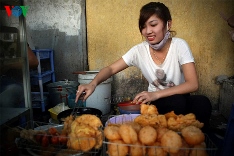 Photos of some people working in Hanoi’s Old Quarter. {photo by VOV]

Russia has agreed to help train the Vietnamese Navy and build new ships for Vietnam as Hanoi seeks to counterbalance China’s maritime aggression. [Photo by AFP]

• Proof that the Chinese have already invaded and taken over Vietnam. 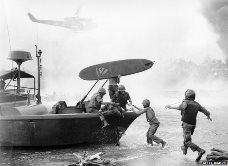 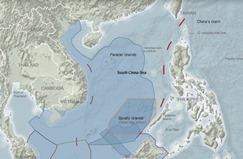 A Chinese ship carrying Chinese tourists–known to everyone as saboteurs, spies and soldiers–headed for the disputed Paracels islands. 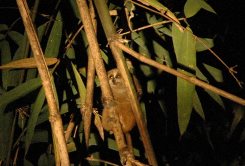 A researcher at the American Museum of Natural History details her discoveries at the Na Hang Nature Reserve. [Photo by Minh Le] 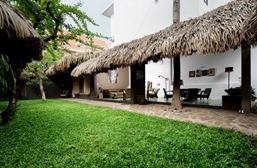 A Belgian couple makes a home for themselves in “an alternate universe” on the outskirts of HCMC. [Photo by Marcel Lam] 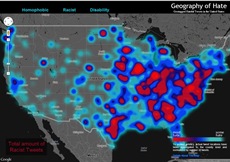 See an interactive map of racist and other hateful Tweets in America. Click on “Racist” at the top of the map. Read the article about the map. 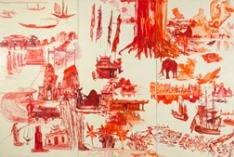 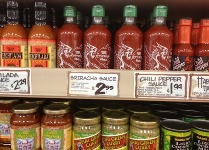 • A writer opines on the dangers of waiving constitutional rights.