What happened in November 2013: news and events relating to Vietnamese at home and in the diaspora. 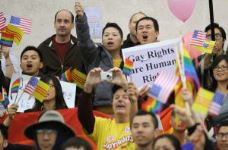 • The organizers of the Little Saigon Tet Parade in Westminster have voted against allowing the Vietnamese LGBT group to participate in the 2014 Tet event.

• Severe floods triggered from a storm in south-central Vietnam have killed at least 31 people and left many thousands homeless. [WSJ]

• The progress of Vietnam’s digital economy is thwarted by an “‘epidemic’ of malware attacks.” 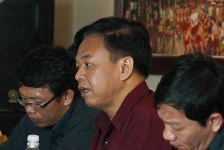 • A draft law proposes to lift ban on gay marriage but to not formally recognize it. 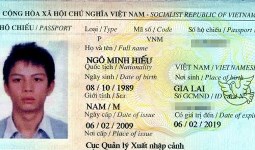 • A Vietnamese national has been indicted in the U.S. for allegedly stealing and selling hundreds of thousands of Americans’ personally identifiable information. [TD]

• For many students, their future hangs on a single test.

• Campaign groups protest the election of the five countries, including Vietnam and China, to the U.N. Human Rights Council. [RFA][[VOA] 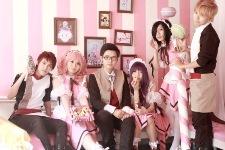 • I recently discovered this interesting story from May 2013 that reveals another socio-cultural aspect of young Vietnamese.

Here’s a few more news items from previous months that I had missed concerning:

• Vietnamese Americans and political engagement, and 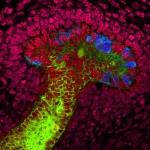 • Researchers and scientists have developed a way to study kidney diseases that may yield new strategies for restoring kidney function.

• A professor of English and journalism opines about Gen. Vo Nguyen Giap.