What happened in October 2014: Socio-cultural, literary, and political news and events relating to Viet nam and to the Vietnamese diaspora.

• VIETNAM: ELI Youth Initiative at Idealist Fair in various cities from November 3 to 12. 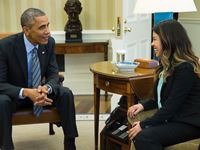 • Nurse Nina Pham is Ebola-free and is released from an NIH hospital to return home. [NPR] 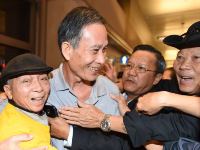 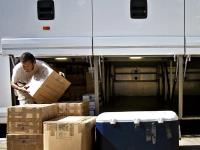 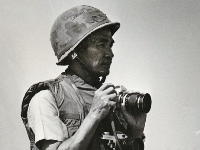 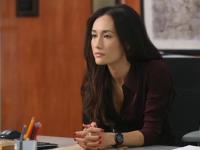 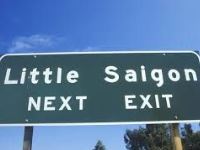 • The money laundering investigation in Westminster may involve campaign donors. 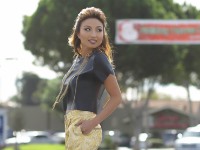 • Cohost of The Real, Jeannie Mai, talks candidly about “controversial and sensitive topics.” 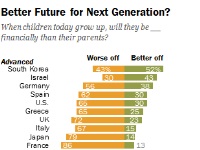 • Majority of Vietnamese are optimistic about their children’s economic future. 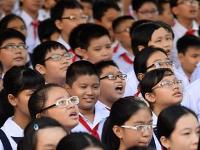 • The success of the failing Vietnamese educational system will depend on the talents of the thousands of returning students from study abroad. 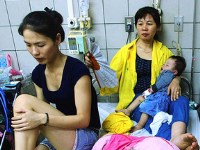 • The health-care system, which is dependent on “out of pocket” payments, is not providing proper health care to petients. 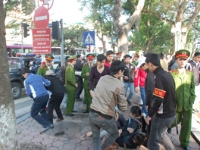 • Catholics in Vietnam held a protest demanding the return of church land that was seized by government officials. 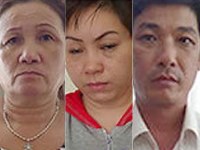 • Six members of a gang are arrested for human trafficking of 147 poor women to China and South Korea. 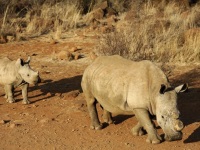 • Through the efforts of educational campaigns, the demand for rhino horns has drop by more than 33% since last year.

• A Vietnamese fishing boat is attacked by a Chinese Surveillance Ship near the disputed Paracel islands. 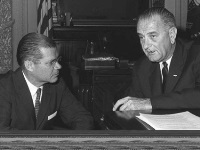 • The Vietnam War was “a political crime that should be recorded as such in history books.” [Wasn’t it more than a “political crime”? Wasn’t it actually a “war crime”?]