The Swallows Uncaged: A Narrative in Eight Panels by Elizabeth McLean

Jade Colbert reviews Elizabeth McLean’s newest work, The Swallows Uncaged: A Narrative in Eight Panels. This review was originally published by The Globe and Mail. 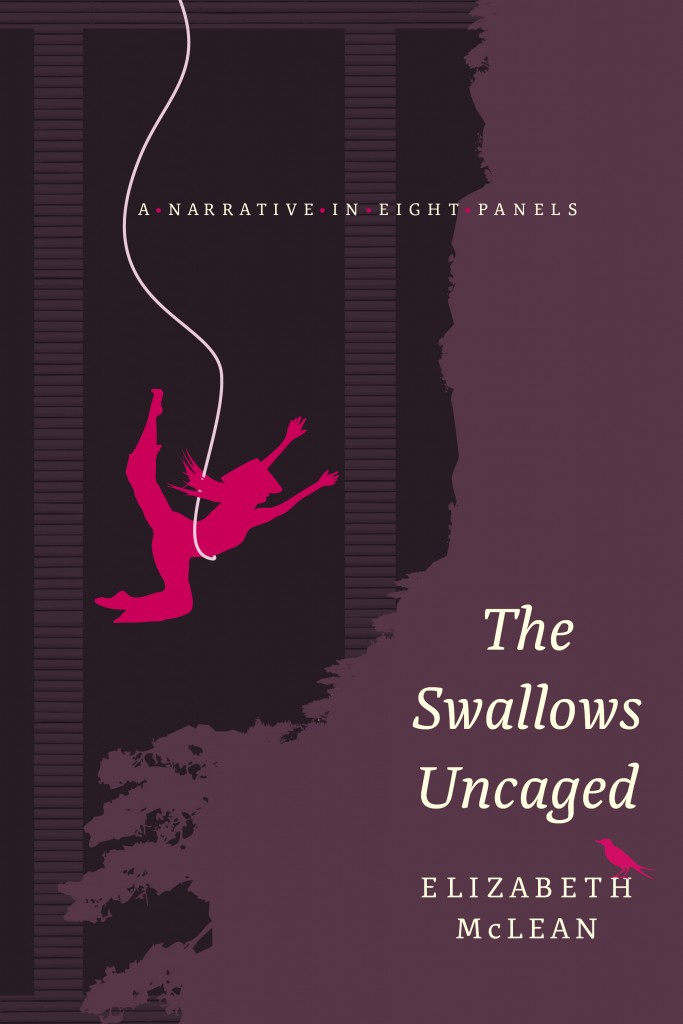 Elizabeth McLean’s debut takes the form of a Vietnamese eight-panel screen, each panel’s story a slice of Vietnamese history from the 11th century to the 21st.

Describing these as connected short stories would give a poor sense of the resonance running through the book as well as the sense of a larger narrative propelling the story forward. But if it’s a novel, it’s how David Mitchell’s Ghostwritten is a novel: atypical. Presenting the screen in the prelude, McLean writes, “You begin to feel for the ordinary people who lived behind the curtain of history.” These ordinary people are girls and women who live extraordinary stories. That the book has narrative drive doesn’t imply history drives in a specific direction – that it catapults toward a more liberal present, for instance. Rather, The Swallows Uncaged presents history’s women as agents within the constraints of their own time – birds who occasionally take flight.

For more information on Elizabeth McLean and her book visit her website here.

Elizabeth McLean immigrated to Canada from Warsaw, Poland, in the 1960s. She worked for several years as a CBC radio producer, a researcher for TIME Canada, and a government policy writer. In 2005, at the age of 63, she impulsively began her “life of adventure” and moved to Hanoi, Vietnam, where she spent six years immersed in and researching Vietnamese culture. A debut author at age 73, Elizabeth now lives in Vancouver.

Butterfly Yellow is a Vietnamese refugee story but also an American one—the way the idea of America is not exactly aligned with the way America actually is.
Read more
Reviews

Vũ and Dương’s sweeping memoir unveils to the English-language reader a three pronged journey that would otherwise be held in mystery: the work of Vietnamese war correspondents during the Việt Nam War, the experience of South Vietnamese citizens, particularly women, imprisoned in Communist “re-education” camps, and the agonizing captivity of refugees held as hostages by Thai pirates.
Read more
Reviews

Book Review: The Beautiful Ones Are Not Yet Born