Ahistorical and Deluded, with Fireworks

diaCRITIC Linh Dinh writes on the necessity of reexamining our accepted historical narratives. 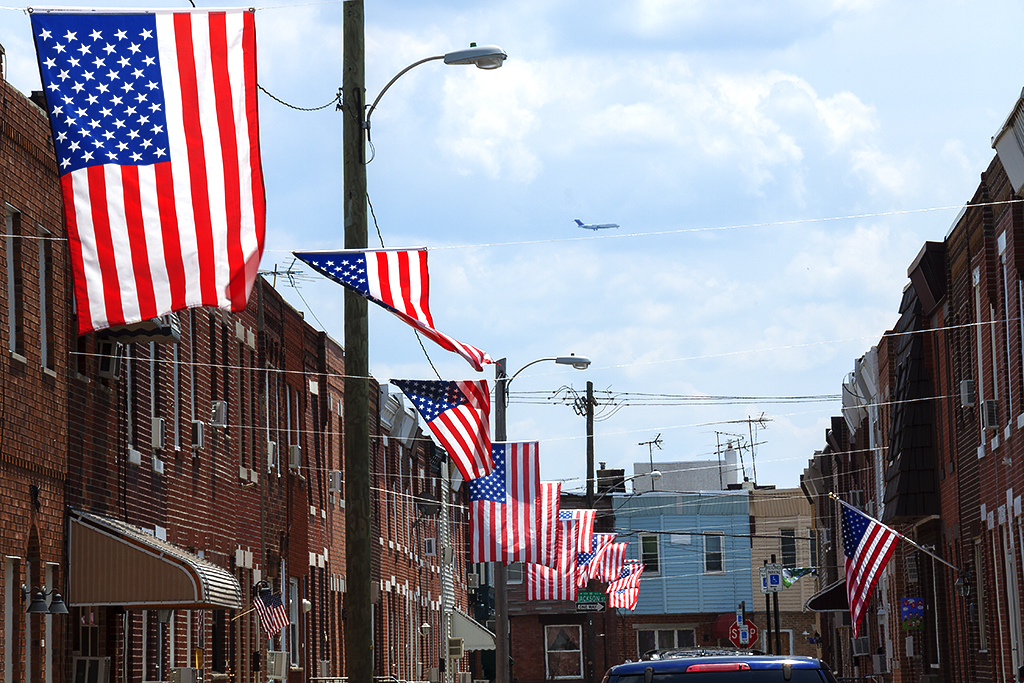 The Dinh Dynasty lasted only 12 years and ended in 980, but in the 20th century, there were around a dozen plays about one of the Dinh queens, Duong Van Nga. When I was a kid in Saigon in the 1970s, a folk opera about her could pack a theater night after night. In 2013, an elaborately produced 12-part series about Dinh Tien Hoang [Dinh the Celestial King] appeared on TV. Posted on YouTube, it has generated many comments. In 2015, a dorky, hour-long animated film was made about the king’s childhood.

People remember, as they should. Just about any Vietnamese historical figure has a temple devoted to him, usually in his home village.

The most maligned character from the Dinh era has long fascinated me. For a millennium, Do Thich was depicted as a farcical assassin.

This minor official dreamt a star fell into his mouth. Interpreting it to mean he will be the next king, Do Thich killed Dinh Tien Hoang and his grown son, Dinh Lien. Instead of being crowned, however, the eunuch was executed, with his body shredded and fed to the populace.

A six-year-old boy was enthroned, only to be replaced soon after by Le Hoan, a general under Dinh Tien Hoang. What’s most curious, however, is that Le Hoan also married the dead king’s wife. That’s like Mary Todd Lincoln wedding James Buchanan, or Jackie Kennedy becoming, recoil of recoils, LBJ’s first lady.

Peasants aren’t dummies, so satirical folk poems started to circulate, with one surviving to this day. Do Thich’s name was never cleared by historians, however, until the 1990s, more than a thousand years after his ghastly demise.

Poor schmuck. When Dinh Tien Hoang was just a warlord, Do Thich carried him on his back during a battle reversal. This is attested by two documents kept at a private home in Nam Dinh and a temple in Hai Nam.

So why you bring up this recherché bullcrap, homie? What you trying to do?

Well, cuz, all I mean to say is that all historical events and figures should be reexamined endlessly, for the official or commonly accepted narratives are often deceptive. The sanity of any society can be measured by its capacity for historical questioning.

You can’t probe history, though, if you don’t care about it. One in four Americans don’t even know which country the American War of Independence was fought against, and more than a third can’t tell you in which century it occurred. Just five years after 9/11, 30% had forgotten it happened in 2001.

Historical ignorance is especially severe among our youths, which means cluelessness is on the rise. Our masters have engineered this, of course, since nitwits are easier to fool.

Writing for the Guardian, Chelsea Manning quotes Martin Luther King, “The arc of the moral universe is long, but it bends towards justice.” Would a Pole or Czech in 1946 agree? A Syrian or Ukrainian now?

The arc of the moral universe has bent every which way throughout history, and one would have to be pretty goofy to think the worst outrages against man won’t come round again and again for sustained visits. Anything can happen, including a thousand-year descent into the deepest abyss, starting yesterday.

NASA, though, claims it will colonize Mars by 2030s. I wouldn’t bet on it. We’ll be so broke and broken by then, I’d be surprised if your average American can even afford to get on an ordinary airplane.

Yes, Diana is an awfully silly choice, and many will smirk at Lennon also, but for a public survey in this age of mass media, the Brits didn’t embarrass themselves.

Who would top an American poll? Would any scientist, engineer, inventor or writer show up? And how many sport figures, rock musicians, movie stars or recent politicians? Also, what percentage of American high school graduates know anything about the English top ten besides Diana and Lennon?

Since 29% of Americans can’t even locate the Pacific Ocean on a map, don’t ask them about the South China Sea crisis or our Pivot to Asia, and even as Washington daily engages Russia in a new game of nuclear chicken, 73% have no idea what the first Cold War was about. We’re that out of it.

With an all volunteer army, Americans are fine with saluting the troops constantly while sending them off to wherever. In a Cheyenne bar, a lady told me her daughter was stationed in North Korea.

Although an empire with the greatest reaches ever, we pose as victims of cave dwellers, beginner pilots, box cutters and semi-retarded lone wolves. Celebrating gender instability, we welcome cross-dressers and self-castrators into our military. Our most famous entertainer was a black man who tried his damnedest to appear white, and one of our greatest male athletes ever decided at age 65 that he was somehow a woman. Obama praised nem/ver/em, “It takes courage to share your story.” Meanwhile, Americans with real balls, Gary Webbs, Pat Tillman, Michael Hastings, etc., were rubbed out. In Hillary Clinton, we have a foreign spy running for president.

A thousand years from now, what will they write about this culture of mass delusions?

Linh Dinh is the author of two books of stories, five of poems, and a novel, Love Like Hate. He’s tracking our deteriorating socialscape through his frequently updated photo blog, Postcards from the End of America.

I was doing the High Holidays not only as an act of ritual, but also as a result of a deep yearning for something to feel familiar. Amidst an incredibly abrupt change of scenery—moving across the world to a new country, getting food poisoning during my first week, and most recently, contracting dengue fever. All of this, of course, occurring all at once on my first visit to Vietnam in over a decade.
Read more
Literature

I grew up wanting to run away from my physical identity and only wanting to be seen through the lenses of my character, my points of view, and my accomplishments. Why should being born to certain kind of people be at the forefront of everything I do?
Read more