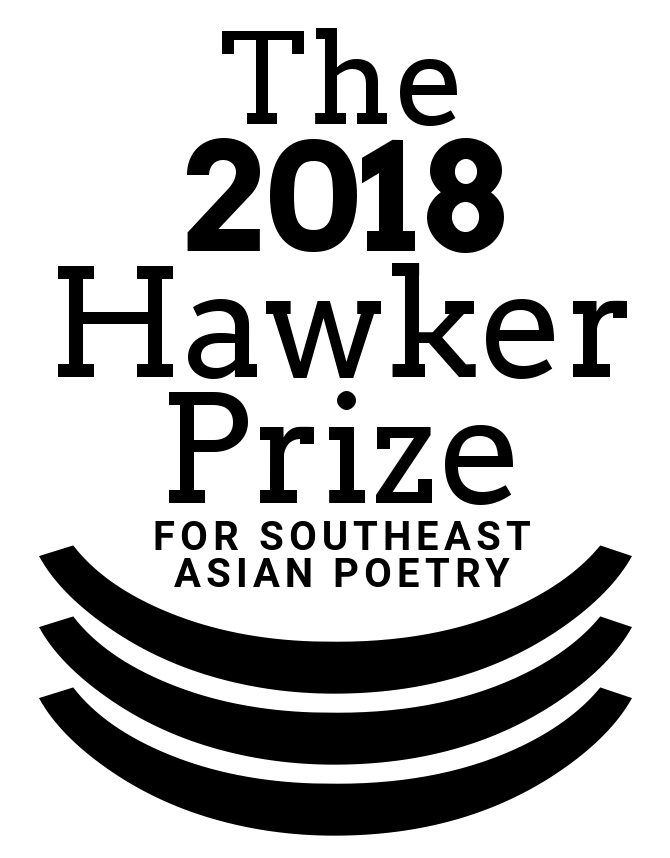 “An impressive slate of experimental poetry from Vietnam dominates the inaugural edition of our Prize,”

writes Sing Lit Station, about the list of poems and poets that were blind-selected as winning entries by their panel of judges for the 2018 Hawker Prize for Southeast Asian Poetry.

Sing Lit Station is a Singapore-based nonprofit organization whose vision is to be a platform where writers and readers can meet. Their programs include hosting various events, workshops, a half-year writing residency, and working with many partners to build inclusive and dynamic communities..

The inaugural edition of The Hawker Prize for Southeast Asian Poetry received a total of 40 submissions; out of the 40 submissions, Sing Lit Station compiled a list of 57 poems published by 18 eligible literary journals/publications, to be read blind by a panel of judges that included Bernice Chauly, Olin Monteiro, and Ng Yi-Sheng.

Special interviews with each of the winning journals will be rolled out between April and June to highlight their editorial efforts within the region.

Congratulations to all the poets and to the journals that promote visibility for Southeast Asian poetry!

~First Place, $1500
“which orientation with sea” by Nhã Thuyên, translated from the Vietnamese by Kaitlin Rees

Published by the Asian American Writers’ Workshop’s magazine, The Margins, for the Transpacific Literary Project

~Honourable Mention (2/5)
“one by one the bodies died” by Gratiagusti Chananya Rompas, translated from the Bahasa Indonesia by Mikael Johani

Published by the Asian American Writers’ Workshop’s magazine, The Margins, for the Transpacific Literary Project

To read the poems and learn more about The Hawker Prize, visit Sing Lit Station here