On Writing Vietnamese in English: Vi Khi Nao on “Between the Covers” 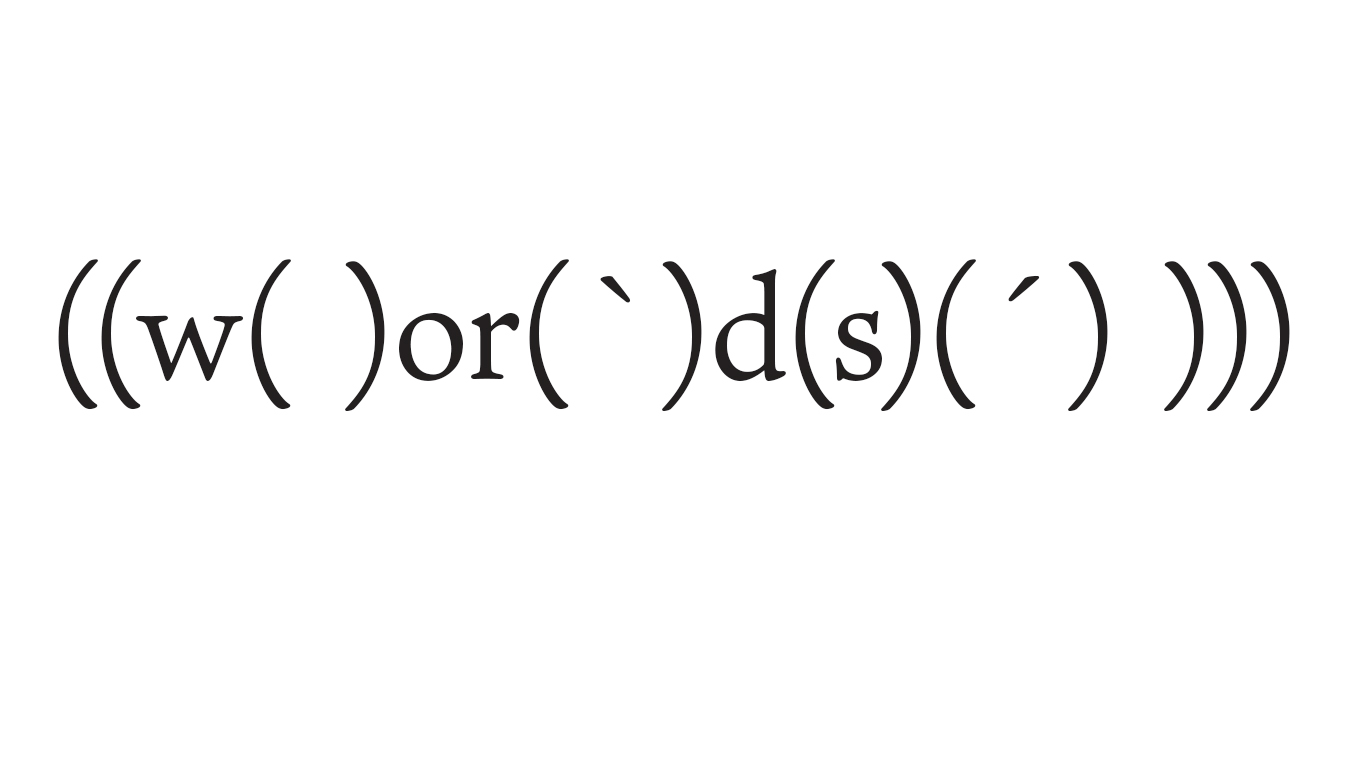 What does one’s language sound like when it is expressed in another language that is not the first language? Can one language be spoken via the words and sounds of another? And how does the hidden language exist (persist) inside (or despite) the holding language? How does the tenor or texture or tether of one’s unspoken language permeate and make itself felt–its presence undoubtedly engaged–through the language being voiced?

I am a non-speaker, a non-singer, of Vietnamese while being still, I might claim, “very Vietnamese” in ethos, in the undercurrents of my being, in the very skeleton of my body. (What “is” Vietnamese, is of course another topic we may wrestle and debate; but this is just a short post for now.) I spoke the Vietnamese language up until the age of two, and am told that some of the first uses I ever made of language was to run out into the street yelling curse words at passersby. This, and the picture of myself being a colicky baby who refused to eat, are the prevalent images I’ve received of myself as a toddler in pre-1975 Saigon. In the U.S. I quickly forgot my Vietnamese and became quickly proficient at English, reading by the age of four, and early on capturing the affection of my language arts teachers because I was good at things like: spelling bees. And I found refuge in writing, no doubt, throughout all of my school years: writing allowed into being what I could not speak, in any language, in so many ways. Growing up in a household of mixed accents, my mother’s Vietnamese and my stepfather’s Scandinavian accents, for many years there were a number of English words I never learned how to pronounce properly, even though if I saw them on the page I knew, at least, what they were supposed to mean. In my own writing I have made up words and messed up syntax. Tones I don’t consciously register seep out of me.

And perhaps that is why this quote from Vi Khi Nao–some contemplations from her on writing in English, but still feeling her writing to be “very Vietnamese” despite it not evidencing Vietnamese words or expected themes, motifs, content–resonates with me.

This quote comes from an interview on the literary podcast Between the Covers, in which interviewer David Naimon asks Vi a question about how or whether writing in English, for her as a Vietnamese diasporic person, has affected her writing. It’s a lengthy listen, but well worth the deeper insights it provides into this inimitable writer’s work and process.

Here is experimental author Vi Khi Nao on the topic of writing Vietnamese in English:

“… Vietnamese is a very poetic language, it’s incredibly beautiful. It’s so tender, Vietnamese, there are certain words that I just love… and I feel like shouldn’t be in a book, even, because it’s so beautiful. I do feel, however, that there is a lot of the Vietnamese language in my writing. It’s just invisible. Like, people said, ‘oh this sentence is strange’… I don’t think it’s strange, it’s just, it has a lot of Vietnamese in it–my Vietnamese past in it–and so it gave that English word or sentence…that slant… It has my…somatic system of Vietnamese-ness embedded within, between each word of the English word, or between the letters of that English word, that when people read it, [they think] ‘oh your work is really strange and poetic’. I don’t think it’s strange and poetic. I think it’s because I lived in Vietnam, I was an immigrant, we were refugees… When I read my work I’m like, this is so Vietnamese, but it doesn’t look like Vietnamese, it doesn’t even sound like Vietnamese… but there is a phantom (I think) sonic volume that is…quiet and silence… And I want to say that silence, that invisibility, is very Vietnamese. It tastes and sounds like pho… and when you eat it you feel like you’re eating something very post-modern. But it’s traditionally Vietnamese.” [hear the whole interview here]

If language is an identifier of belonging and culture, might language live in us in ways that act despite or beyond words? Might language in its deeper essence be, not just the words and ascribed meanings and sounds, but also some force beneath the words, that has the ability to influence the shapes of all words, all types of utterances and endeavors of communication, that pass through our bodies?

Vi Khi Nao is a novelist and poet, author of Fish In Exile, The Old Philosopher, and, most recently, Umbilical Hospital, Sheep Machine, and A Brief Alphabet of Torture.

Between the Covers is a literary podcast by David Naimon, which features in-depth interviews with a diverse range of American authors (including also this interview with Viet Thanh Nguyen).

A Historical Exploration of the Female Áo Dài