TPham: A single vertical or horizontal line cutting across the middle of the canvas appears like a deep cut into the surface and leaves a rough and weathered look at the edges.  These richly textured lines offer a glimpse of meditation whether it is the moment in a split second in the beginning of creation, memories of gashes or scratches one has sustained, or the residue of a scar from one’s own growth.  “Crack” is an apt metaphor for creation, disruption and transformation. To unfold the complexity of this series, I express my artist statement in poetry:

Every one of us has been touched or deeply impacted by tragedy. Perhaps the appropriate response to those traumatic experiences is not focusing on the why or what behind the trauma, but the how. How do we transcend our adversity, tragedy and trauma? How do we push forward with our lives after a life-altering trauma? My work focuses and sheds light on the uprooted experiences. The experiences of displacement expose me to a layer of vulnerability and powerlessness. Born right at the end of Vietnam War, I could not help but witness the sufferings and experience its impact. My grandparents and parents had to move to the South when the country was divided in 1954 during the French occupation. My Dad was put in a re-education camp after the fall of Saigon in 1975. My parents and I became political refugees in the United States in 1990. Being faced with constant flux and instability, many Vietnamese have developed the courage to undertake challenges, the perseverance to endure tribulations, and the strength to keep their dreams. My painting series “Wound” comes from my immigrant experiences and portrays beauty in the brokenness–upholding the human spirit in moments of wretchedness, highlighting the human transformation during these trials, and promoting empathy and compassion from viewers. I paint these works to point the viewers’ sensitivity to the brokenness and inspire them to perceive beauty in the unexpected and unimaginable moments of their lives. I believe art has the potential and responsibility to bring remnants into the present. Lastly, I hope these works not only enrich the discussion of postwar critique but also are part of a social change in building a just and humane world.

This series expresses beauty in vulnerability and brokenness by depicting wounds.  These paintings enfold the grotesque, deformed, contorted look of wounds, yet through the ruptured and punctured appearance, the beauty of their tenderness and fragility emerge.    I believe that vulnerability has the power to transform. Humans tend to shy away from weakness, brokenness, and suffering, not so many dare to endure it. By portraying the appearance of wounds, I reveal the hidden inner layers of one’s true self by evoking an emotional response of solidarity and empathy so that we may heal and transcend the wound. 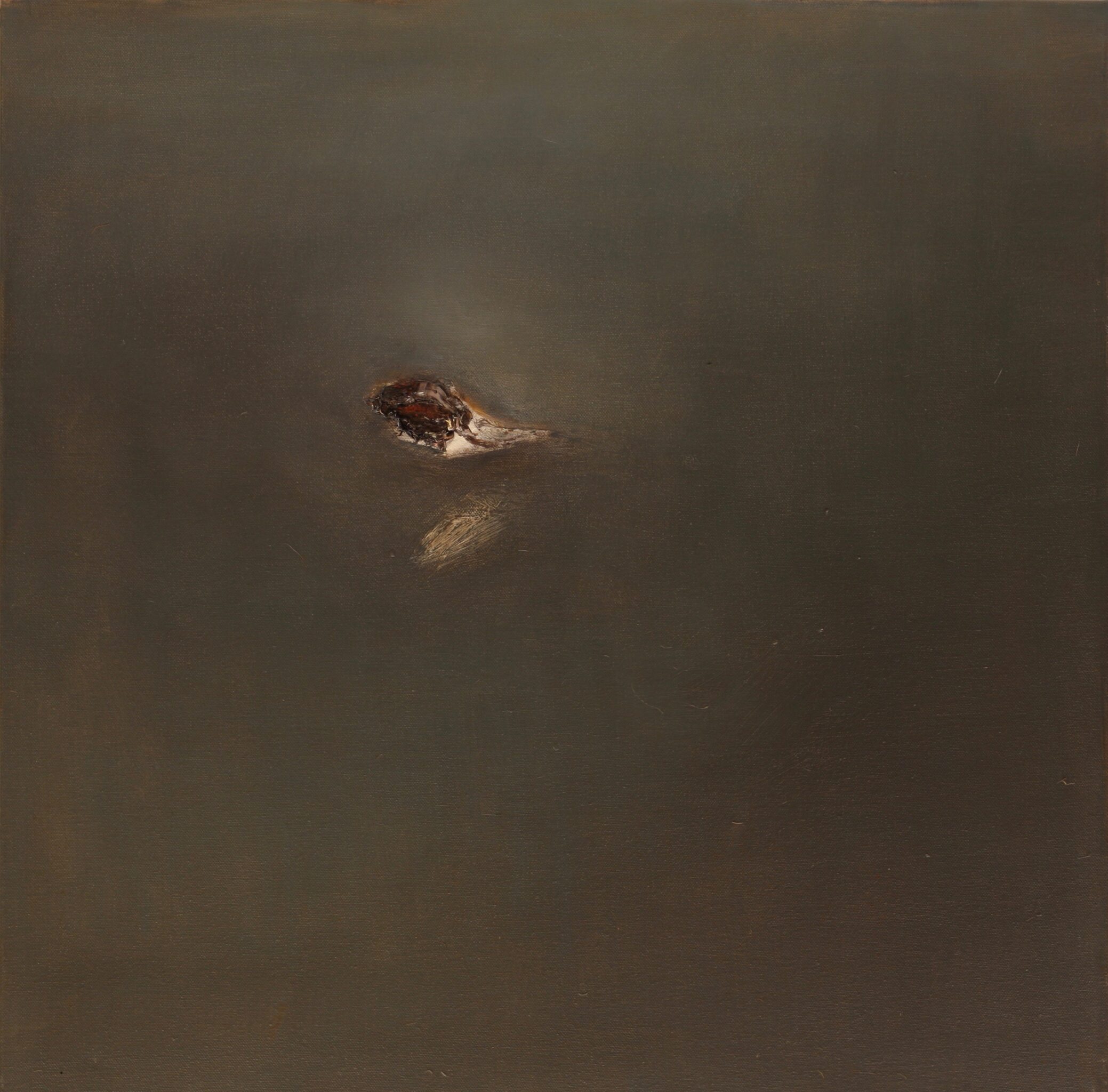 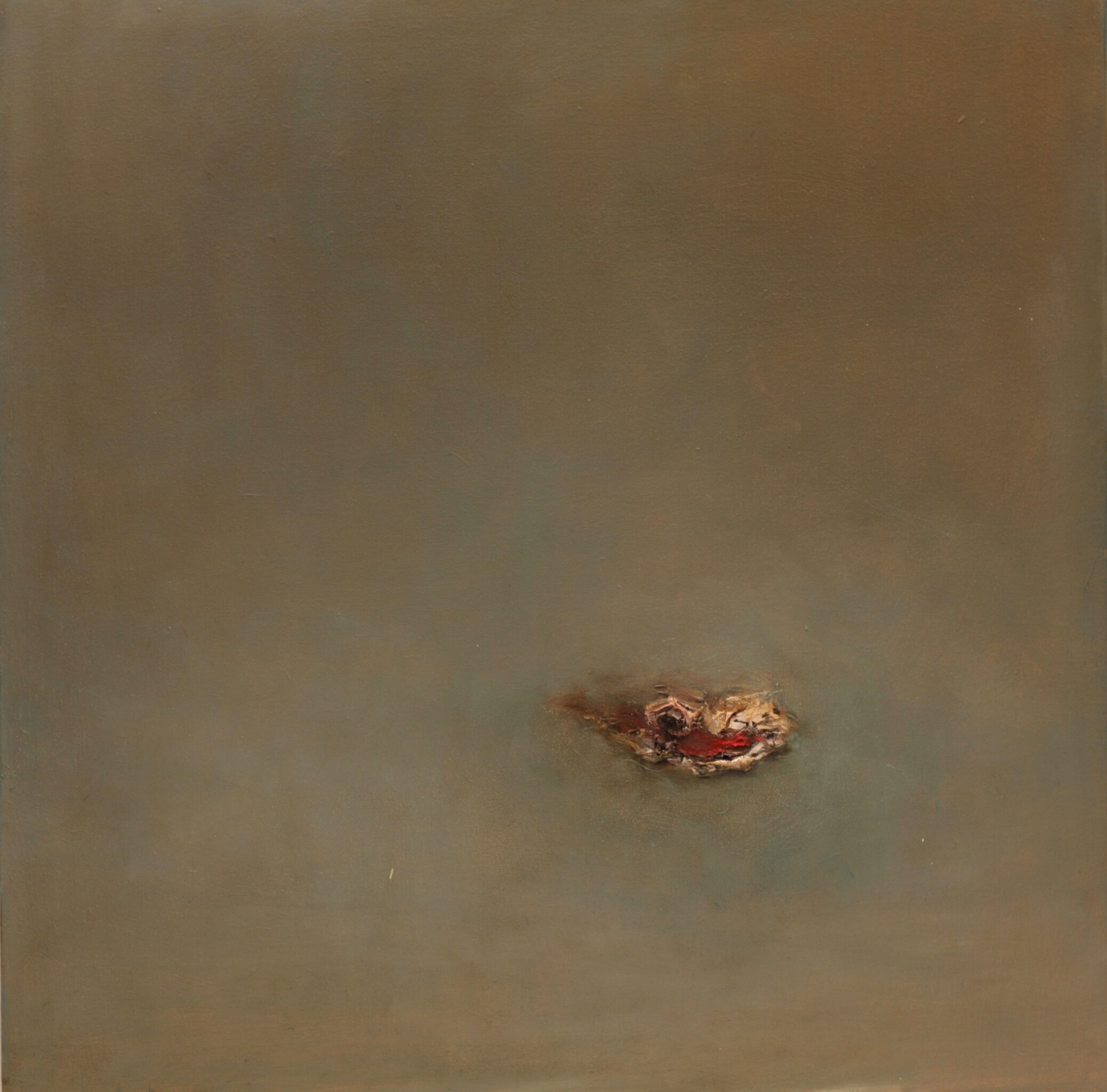 Rupture, the process of breaking open, or bursting, is manifested in both moral and aesthetic experiences. In a person’s daily life, rupture triggers a moment of change into a well-formed moral character. In art, rupture provides an aesthetic experience through the primordial force. I encapsulate this invisible force through manipulated texture and paint color. The primordial unleashes and exerts itself on the surface of the canvas in multiple orientations and directions. The construction of this force remains elusive, ungraspable, maybe strange, or bizarre, perhaps even malformed or downright broken.

This series of “Rupture” is a true encounter with vitality which discloses something that remains beyond, incomprehensible and unassimilable. 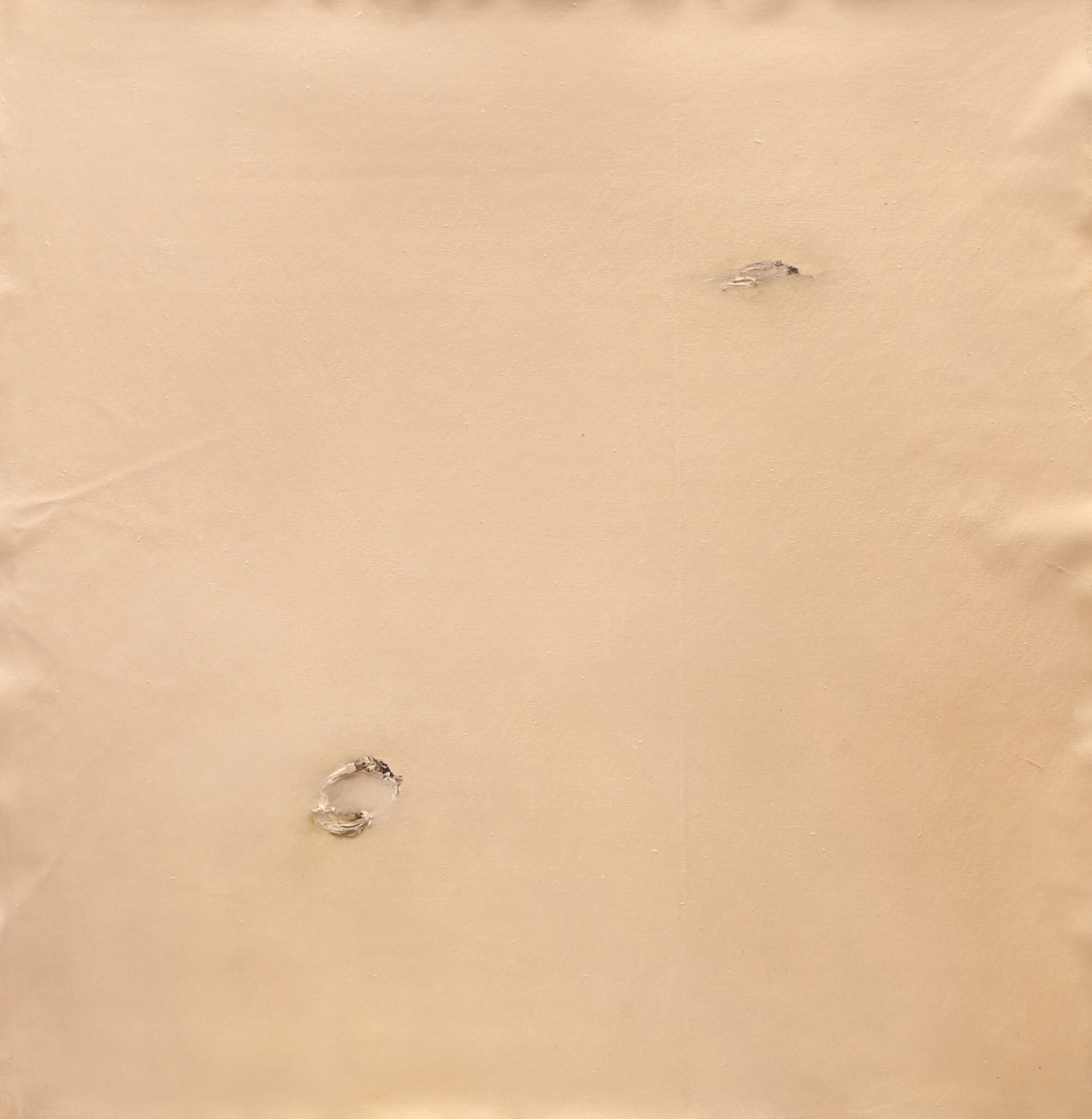 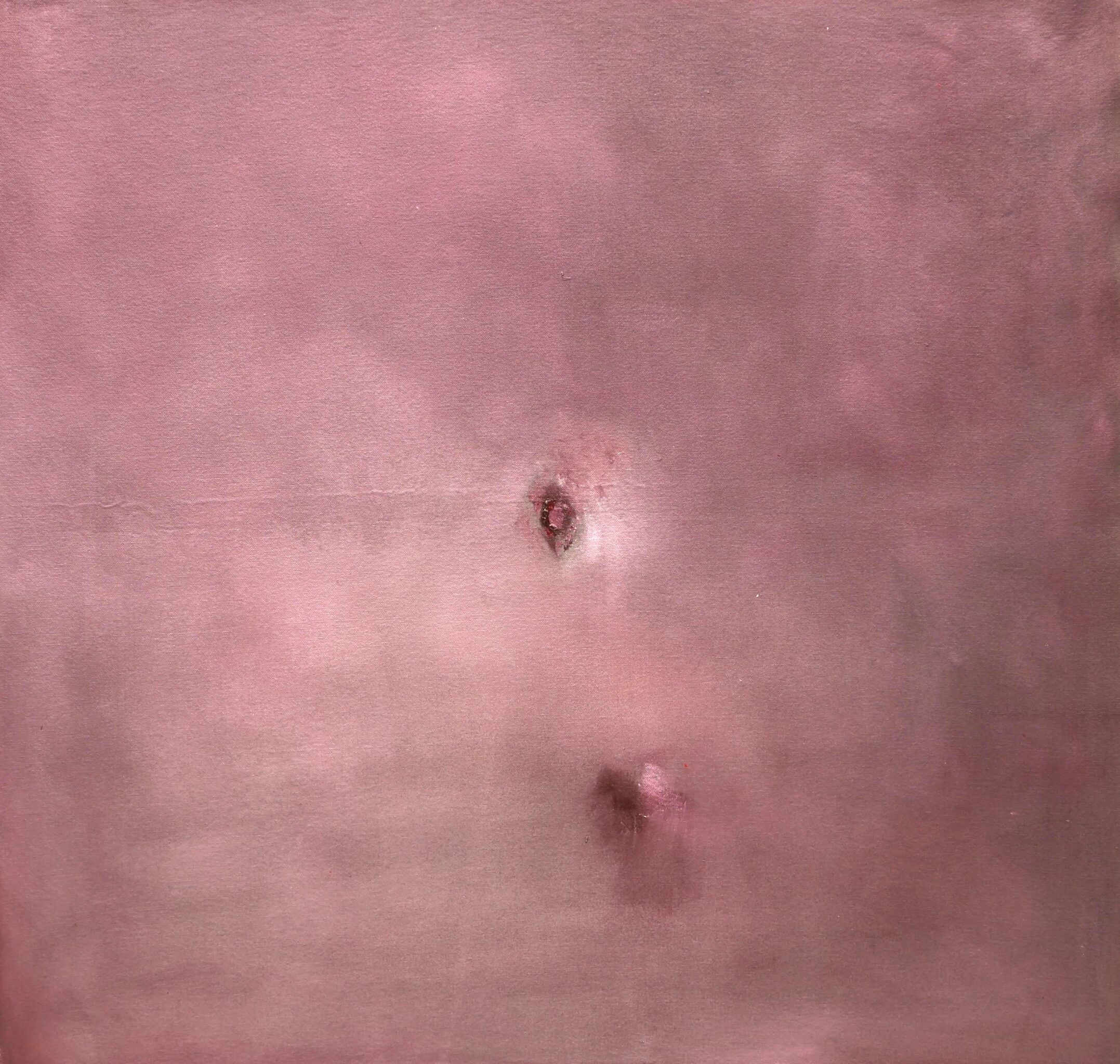 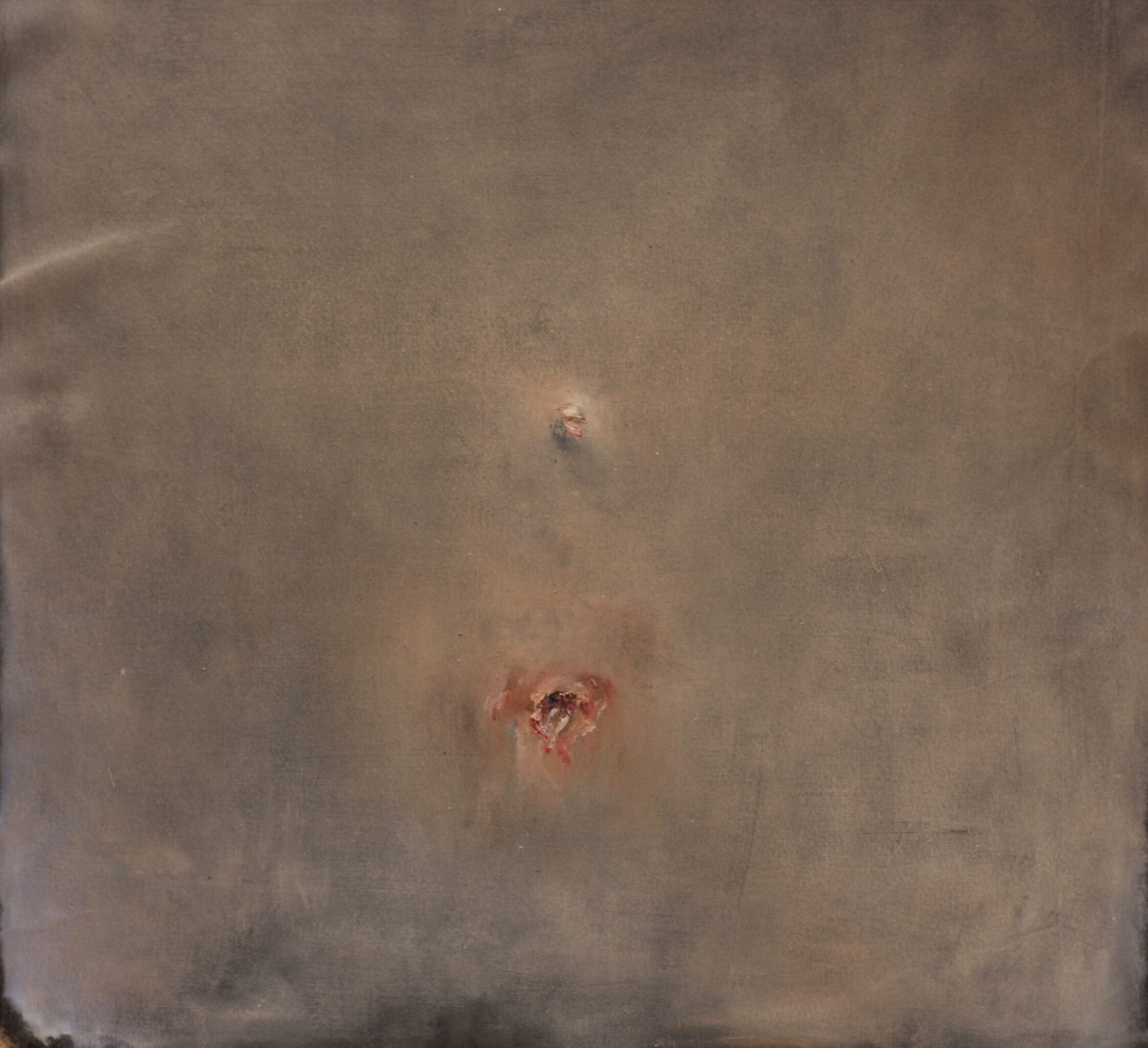 “Wonder” is about capturing the elusive life-force energy to express its power through pulsating edges, atmospheric color and invigorated texture. From the pull of polarity, out of a foggy background and muddy condition, and through a concealing and revealing process, a distillation of form emerges. Upon a ruptured surface, an imprint of brokenness and a sense of wonder are revealed. These paintings are becoming vessels for contemplation and windows for mystery, as well as allowing viewers to enter into a meditative space and come into contact with the sublime. 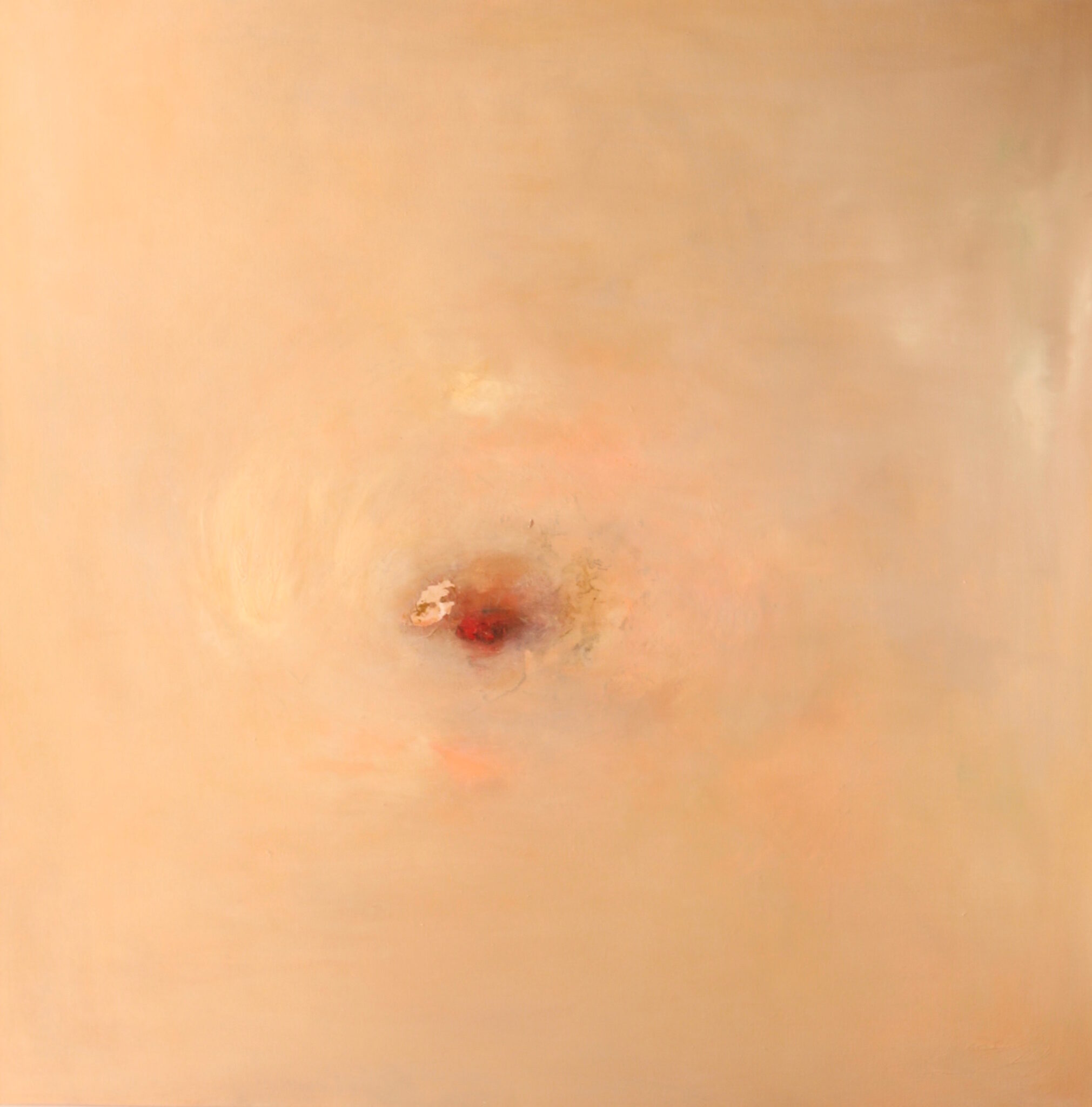 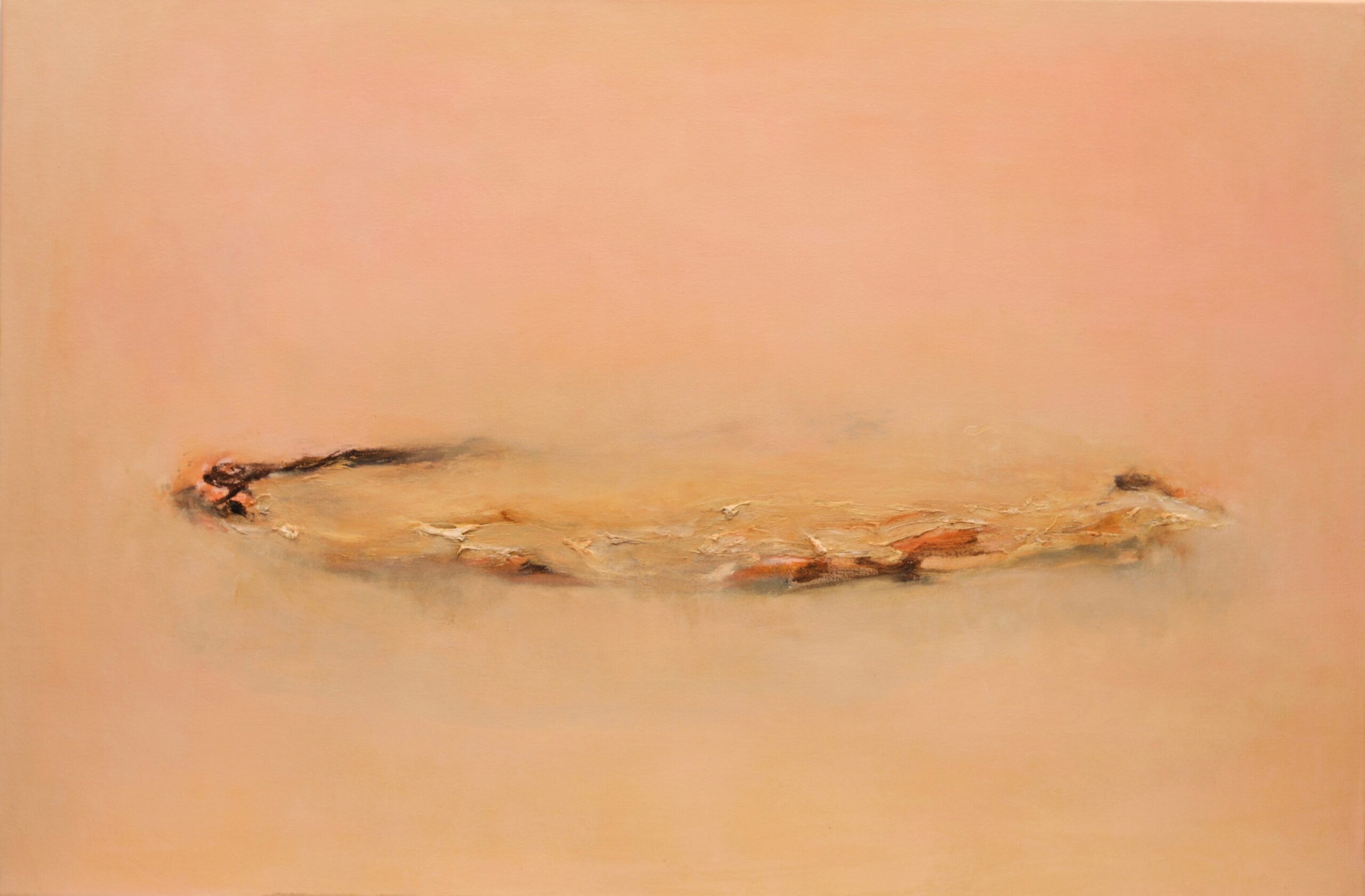 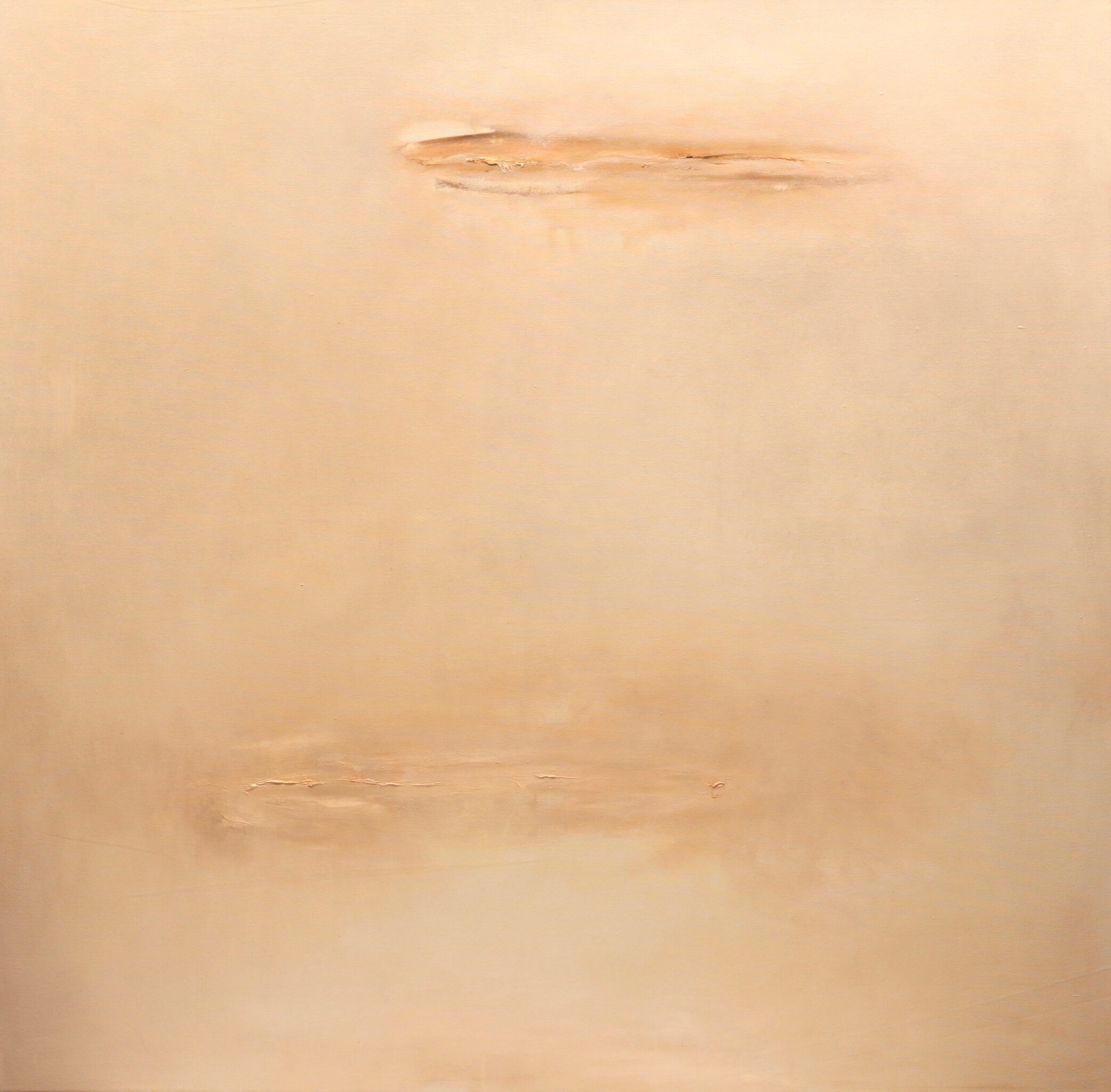 Trung has been an artist in residence at the Fuller Institute and the Grunewald Guild.  He curated the 2016 Search for Meaning exhibition at the Seattle University Book Festival. His works have been exhibited at local and international galleries including the De Saisset and Triton Museums in Santa Clara, CA; Manresa Gallery, University of San Francisco, CA; Catholic Center in Ho Chi Minh City, Vietnam, Asian Pacific Heritage Gallery, ArtWest Gallery in Seattle, WA; and the White River Valley Museum in Auburn, WA. 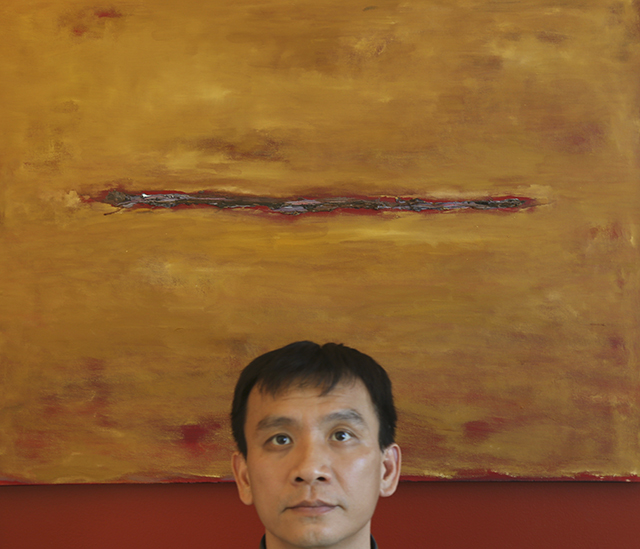