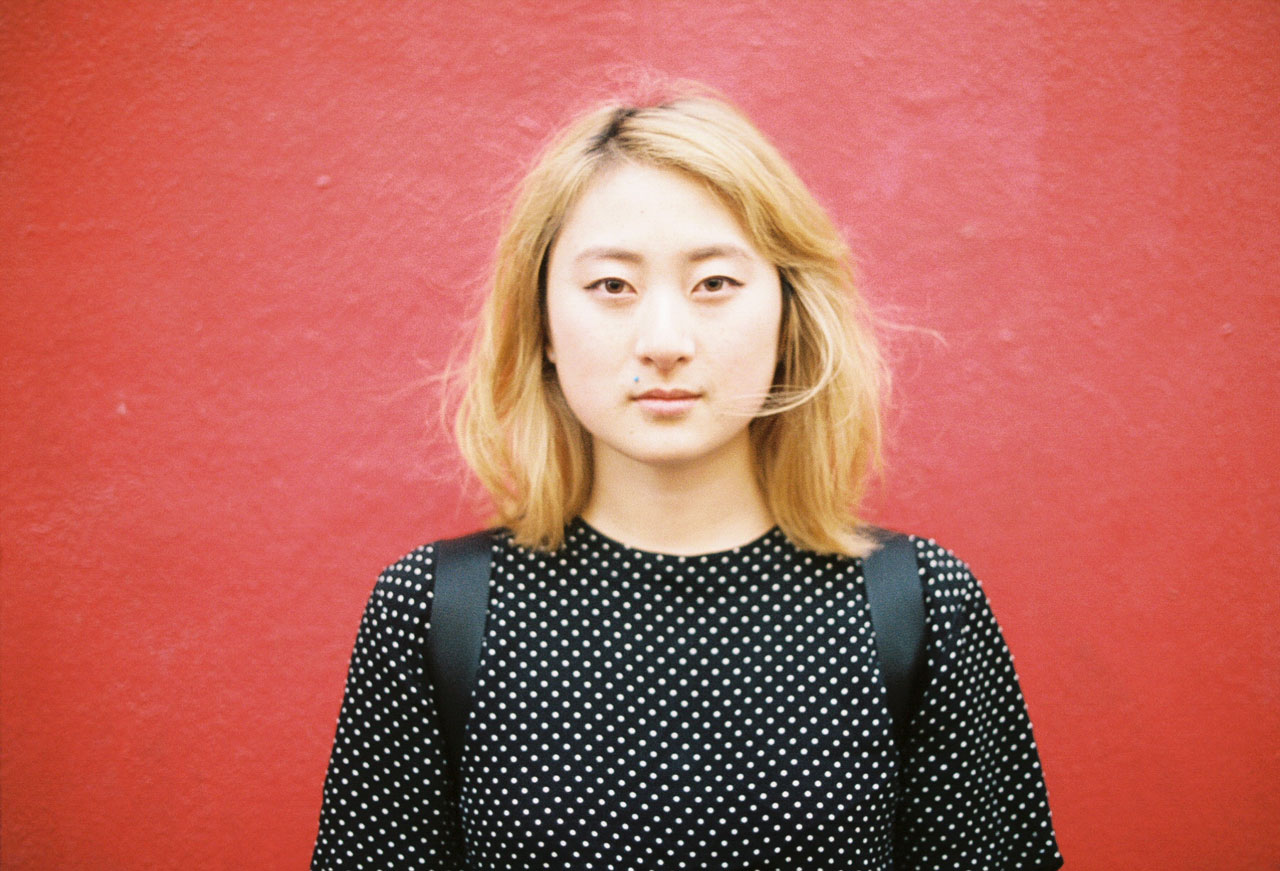 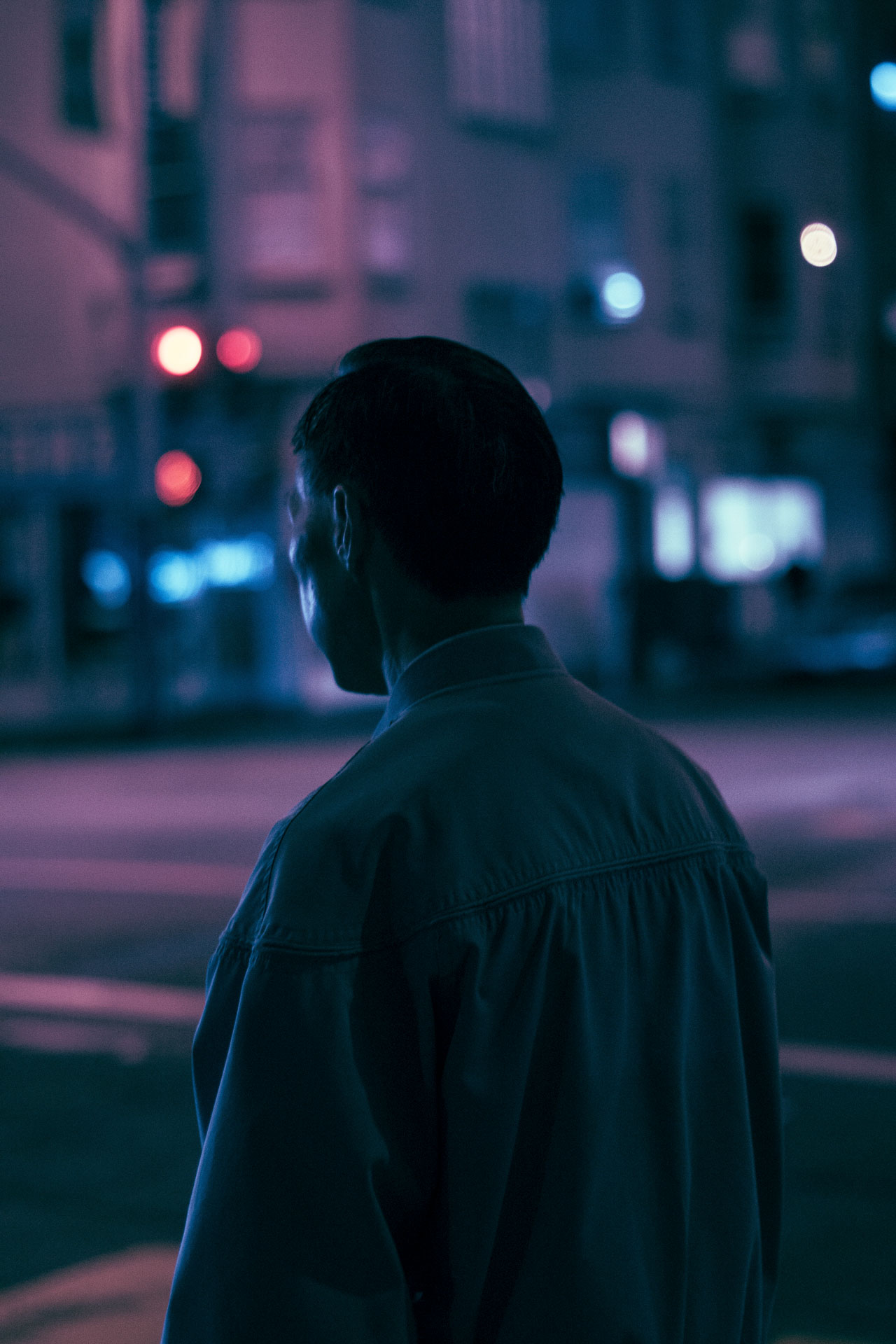 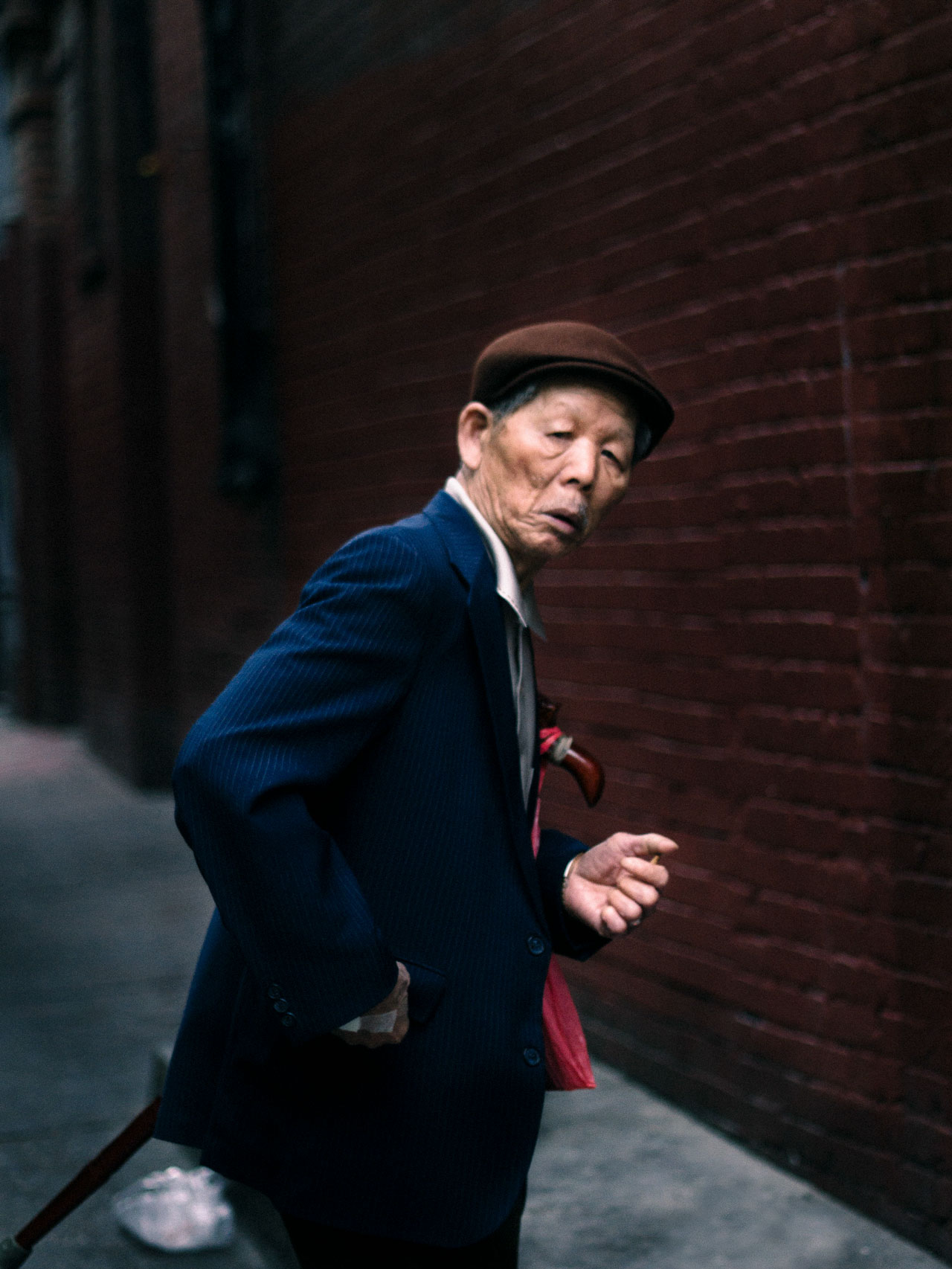 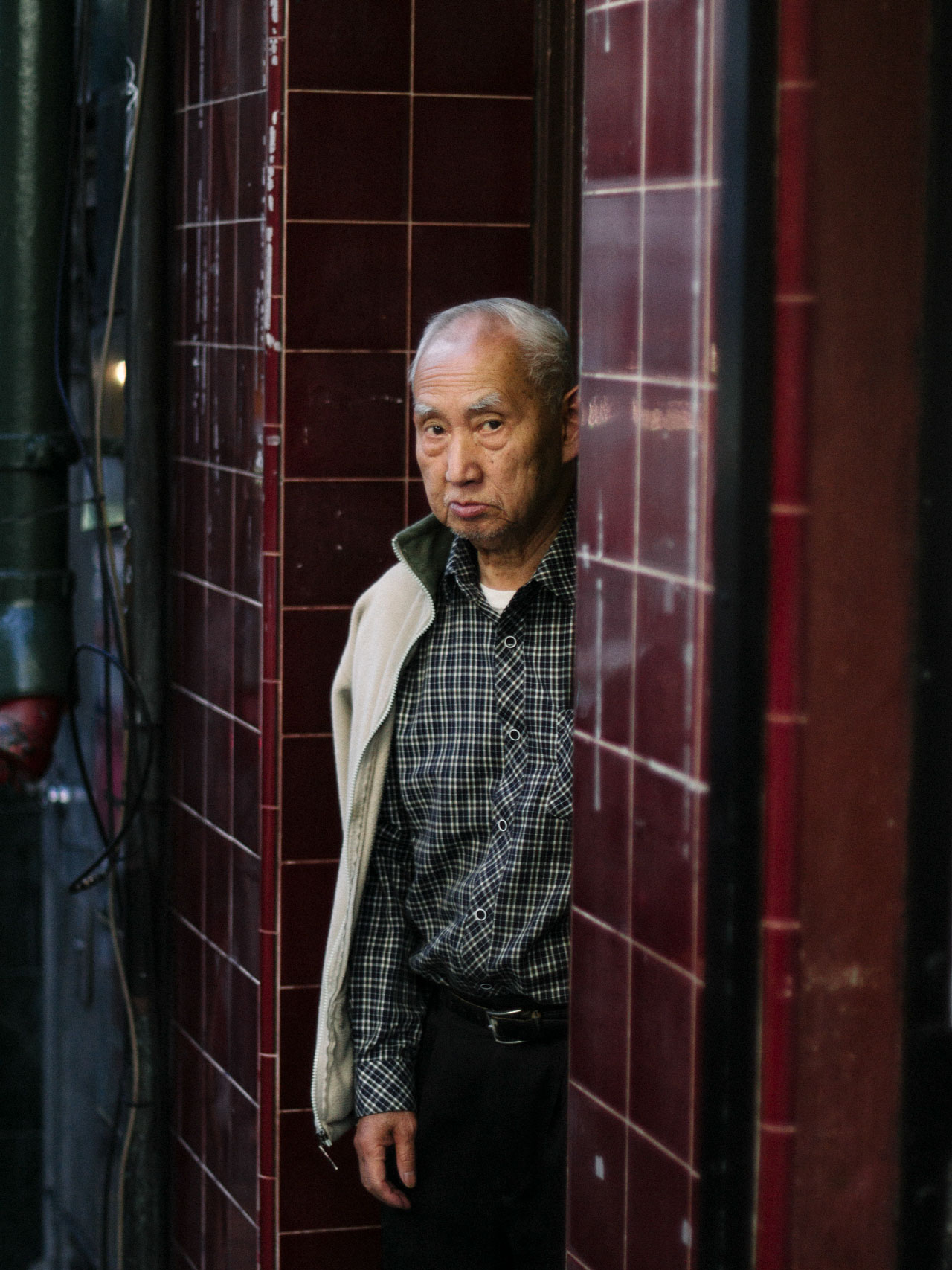 One of the first things to notice about Vincent Trinh – in his photography and in person – is the kindness and consideration that he pays to others. From my first encounter with his photographs, I was struck by the compassion with which he sees. Faded textures, small details, atmospheric blends of color, both vibrant and muted, and the nuanced in-betweenness of expressions, movements, places between places–a sense that these are the corners, seams, glimpses underfoot or on the peripheries, as you are moving through, or as you pause, along your way. These photographs capture tenuousness and nuance, of both people and place, yet also accentuate the dignity in each small, fleeting detail. [Editor: DS]

Many of my earliest childhood memories can be traced back to my time spent in Chinatown, Los Angeles with my family. Rather than go to the mall, or a traditional grocery store, we shopped for groceries in the local Chinatown markets, and bartered for clothes and other household items in the cramped street market. Chinatown was an immigrant refuge, an escape from the standard Los Angeles scene, and the next closest thing to the land my parents used to call home. It was reminiscent of the fish market, night markets, Chợ Lớn that they fondly remembered during their formidable years in Saigon. It was a place where their kids could skip freely through the neighborhood, wielding one dollar plastic swords and paint the sidewalks black and grey with Pop Pops fireworks.  It was a place where new immigrants, like myself, could integrate at ease into their new home – Los Angeles.

Years later, I moved to San Francisco Bay Area, and just like my parents when integrating to a new city, I visited Chinatown.  Though the inhabitants and streets were different, the energy was the same to me. Melodic dialects of Mandarin, Cantonese, Vietnamese, and Spanish filled the air, while popos, Bà ngoại, moms, dads, sons, and daughters shuffled through the congested sidewalks in a familiar routine, living similar stories to my family and other immigrants.

In a rapidly gentrifying San Francisco, what I fear is that places like Chinatown will be threatened by rising housing prices and a culture that is unlikely to preserve cultural spaces where many have called home for generations.  For now, at least, even when Chinatown is surrounded by these changes, it still looks the same to me as it did decades ago. It still has its traditions, its people, and its landmarks. I hope to preserve these moments, and share the experiences of my family and other immigrants, through my photography. 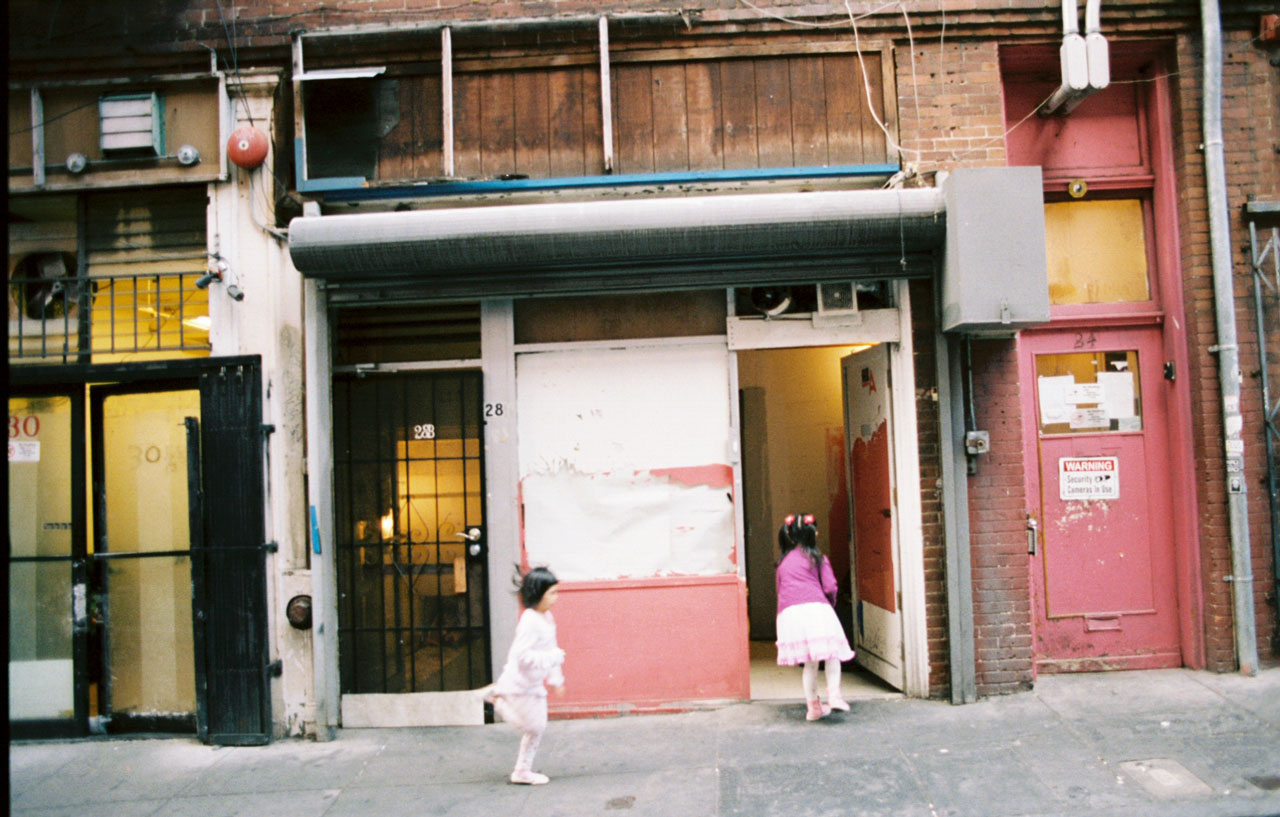 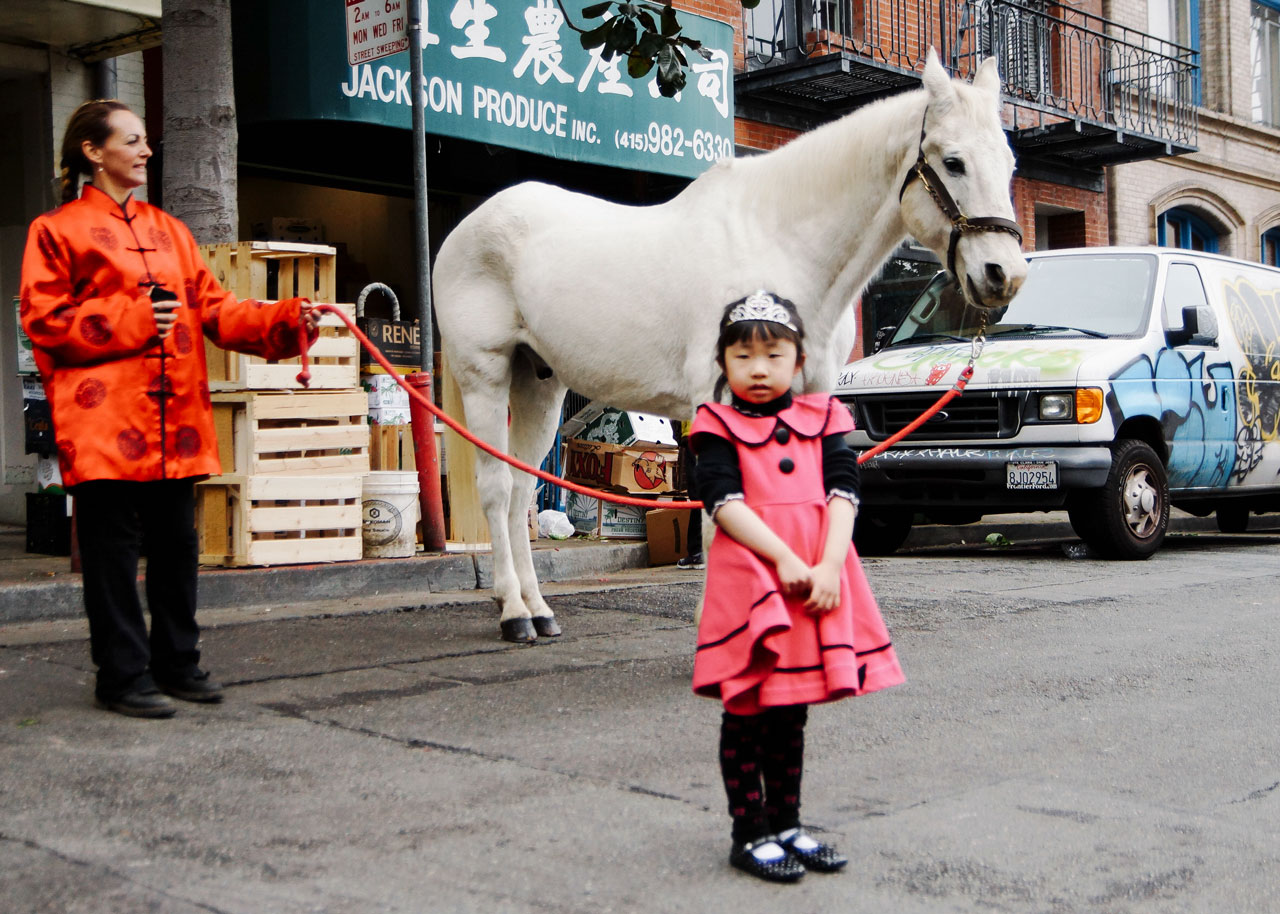 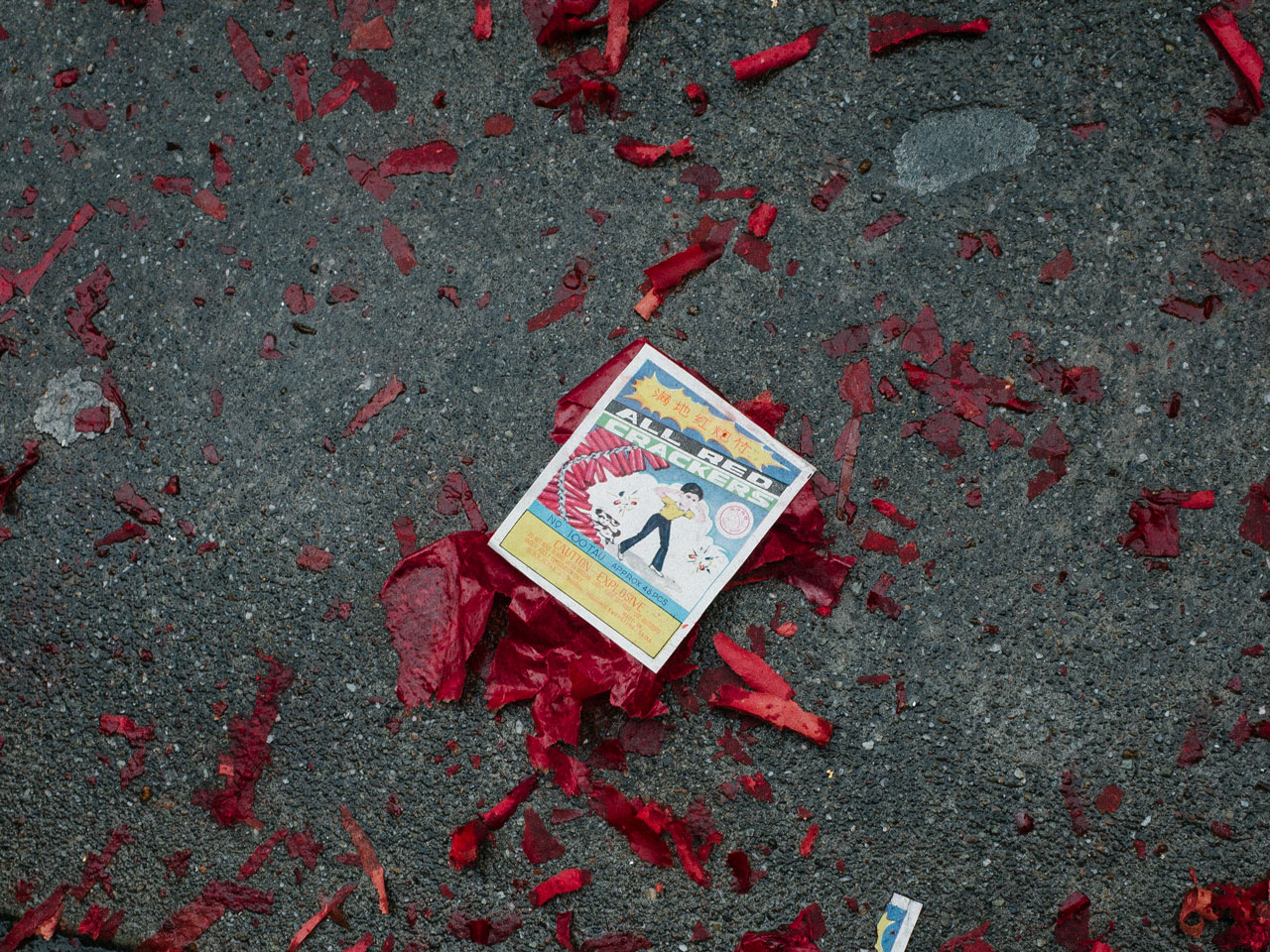 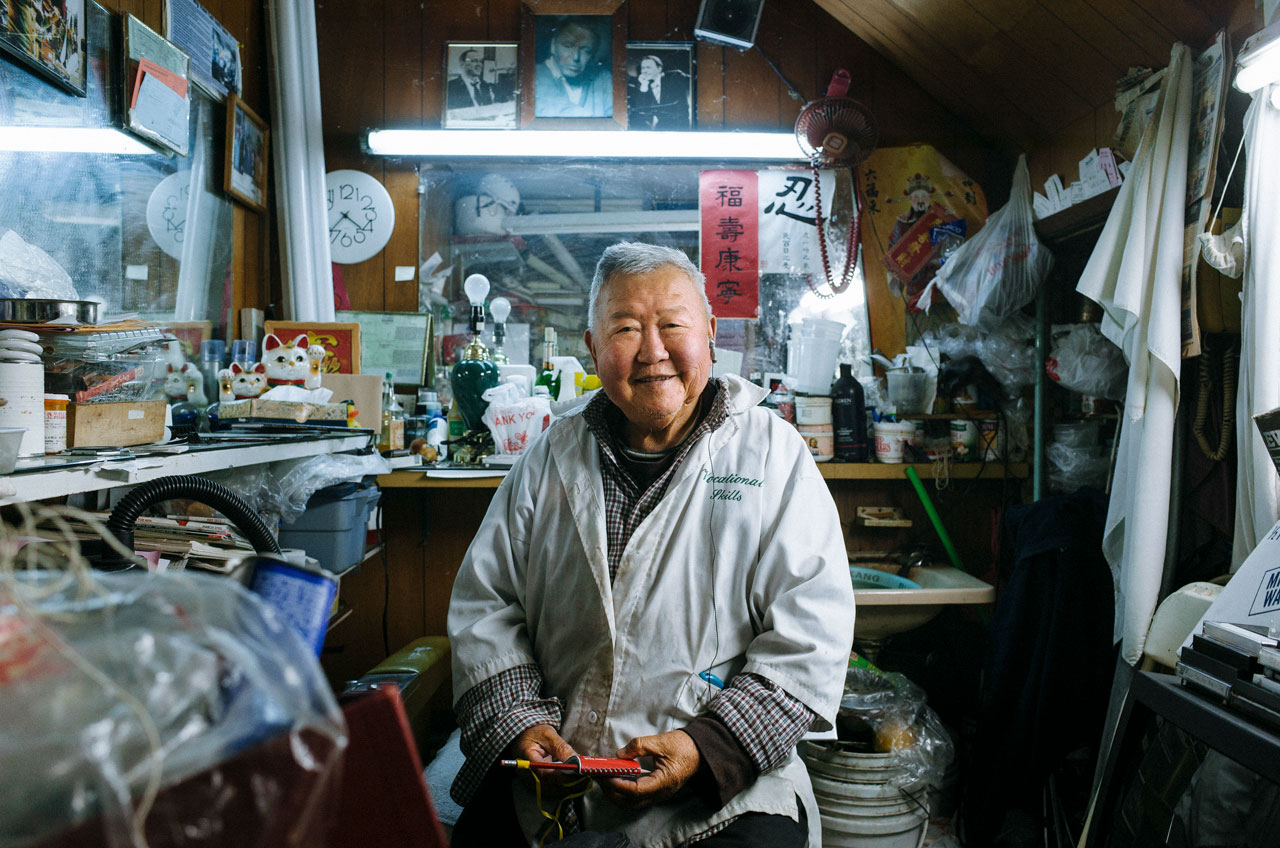 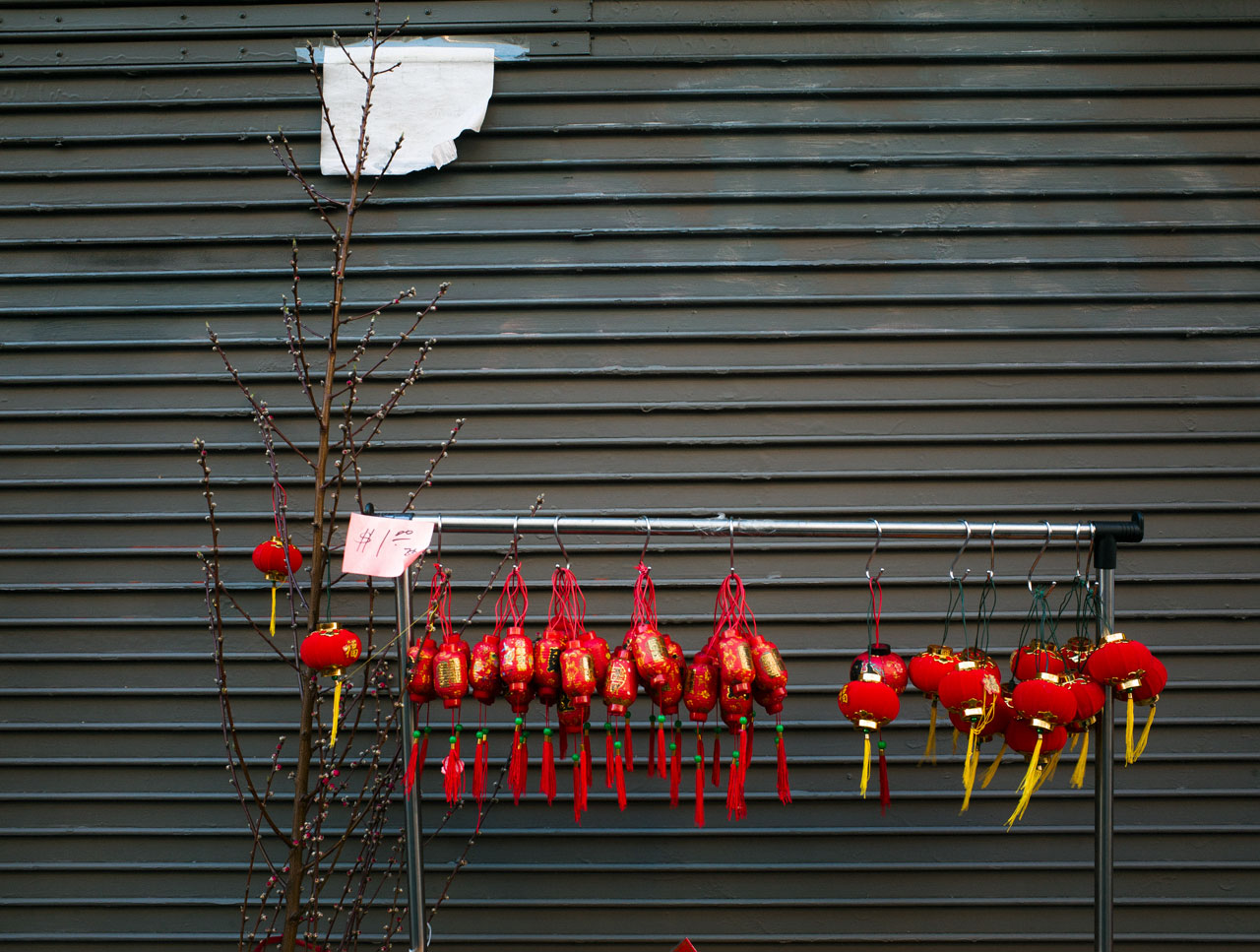 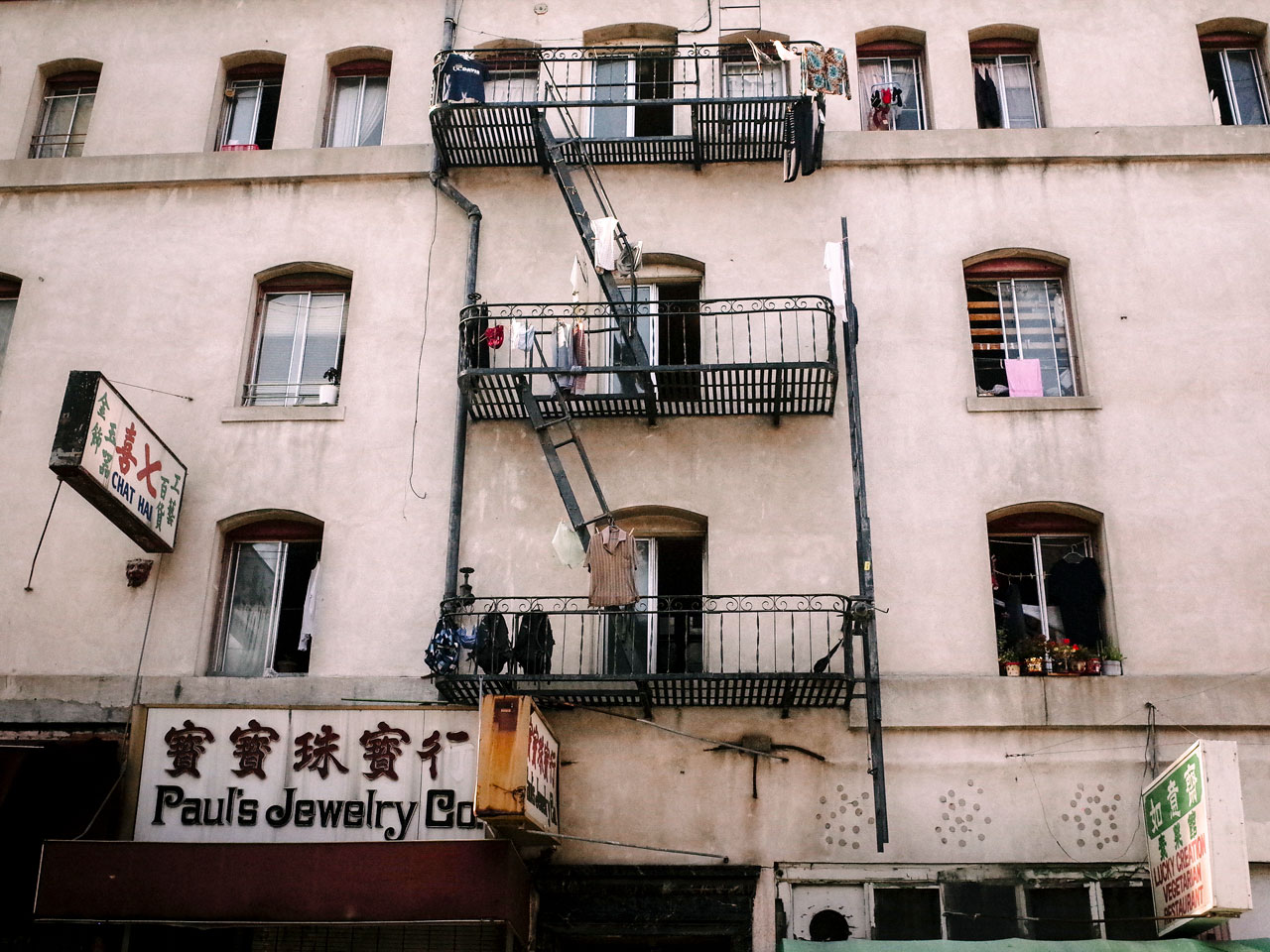 You can keep up with Vincent’s work on Instagram @dojobeats

Vincent Trinh is a documentary photographer, born in Indonesia, and raised in East Los Angeles and Berkeley. He is currently based in Portland, Oregon.  His love for storytelling began at 5 years old, when his parents told him their story of being “Vietnamese Boat People”. His parents fled a Communist-ruled Vietnam, spent  seven days and seven nights at sea, and arrived at Pulau Galang Refugee Camp, located in Galang Indonesia. There, Vincent was born, shortly upon arrival. Since then, he has drawn inspiration from his parents’ courageous journey and through visual storytelling, worked to connect with people who share a similar life-experience.

But what does a one-night “takeover” of the Minneapolis Institute of Art by Southeast Asian/American artists and creatives look like? I wanted the evening to feel celebratory, unapologetic, and unexpected.
Read more
Art

"I have been carrying this film around for over a quarter century from Hanoi to Saigon to Boston and to New York. The origin of these photographs lies in the Saigon of the early 1970s where I was a war orphan."
Read more