Creative Minds: Viet Writers of the Diaspora at Djerassi & SJMA 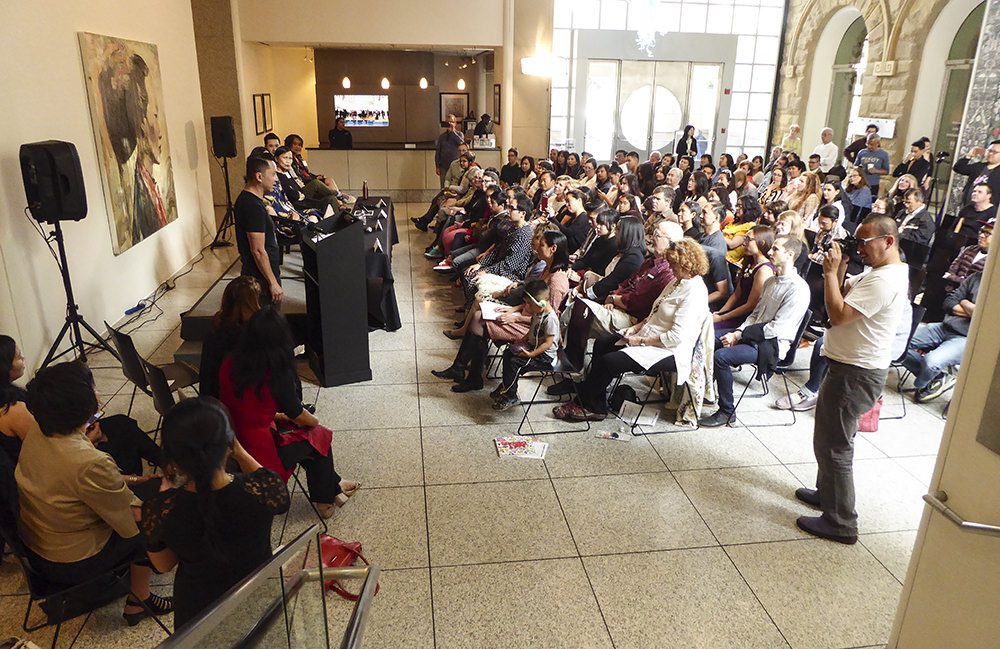 Curated by Viet Thanh Nguyen, winner of the 2016 Pulitzer Prize for his novel The Sympathizer, and DVAN moderators Isabelle Thuy Pelaud, Lan Duong, and Anh Thang Dao, the event was a public dissemination for their “diasporic dialogues” project, which is compiling conversations between Vietnamese writers—this group hailing from four different continents—to be published as an anthology, Dialogues Across Borders: War and Race for Vietnamese Writers of the Diaspora.

Representing a variety of genres—fiction, poetry, comics, memoir, children’s literature—these writers spent a week together as fellows at the Djerassi Resident Artists Program, where they engaged in dialogues about writing, race, war, trauma, inheritance, and publishing experiences in their various countries, comparing perspectives as Vietnamese writers whose paths have unfolded in both different and similar ways, in different geographies, across the diaspora.

At the Creative Minds event, the writers were presented in three panels, each moderated by one moderator, which fostered a discussion atmosphere that was both intimate and charged, as conversations ranged from sharing experiences of the writing life, to the political, to the philosophical, to the personal and present. The three panels, comprised of ten total writers and three academic/writer moderators, conveyed a sense of the diverse range of voices and perspectives existent in contemporary Vietnamese diasporic literature today, forty-plus years after the 1975 Fall of Saigon.

The three panels were arranged as follows, and video of each can be viewed via the SJMA Facebook Livestream links noted below: 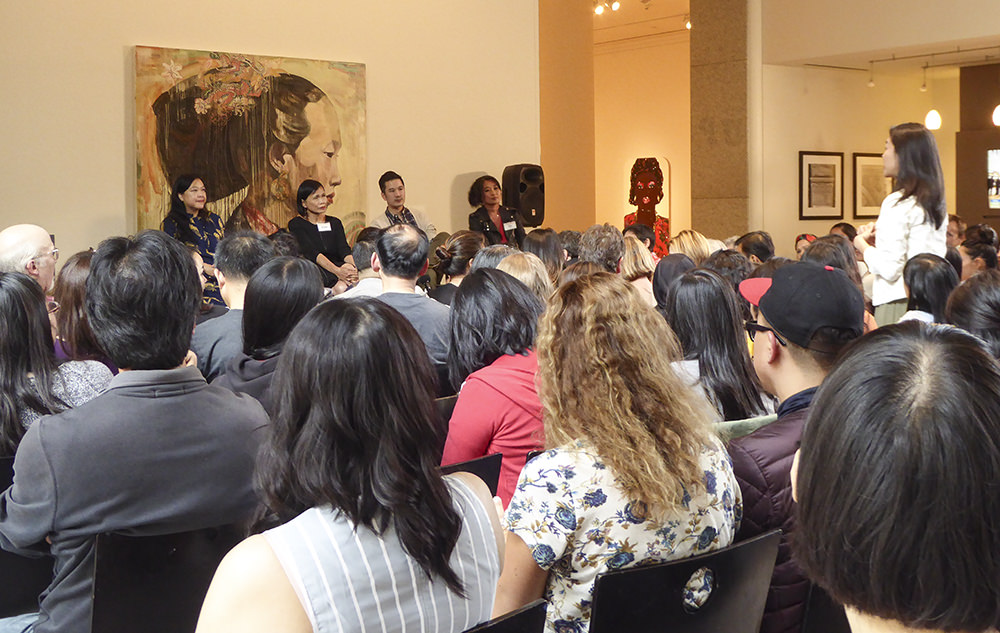 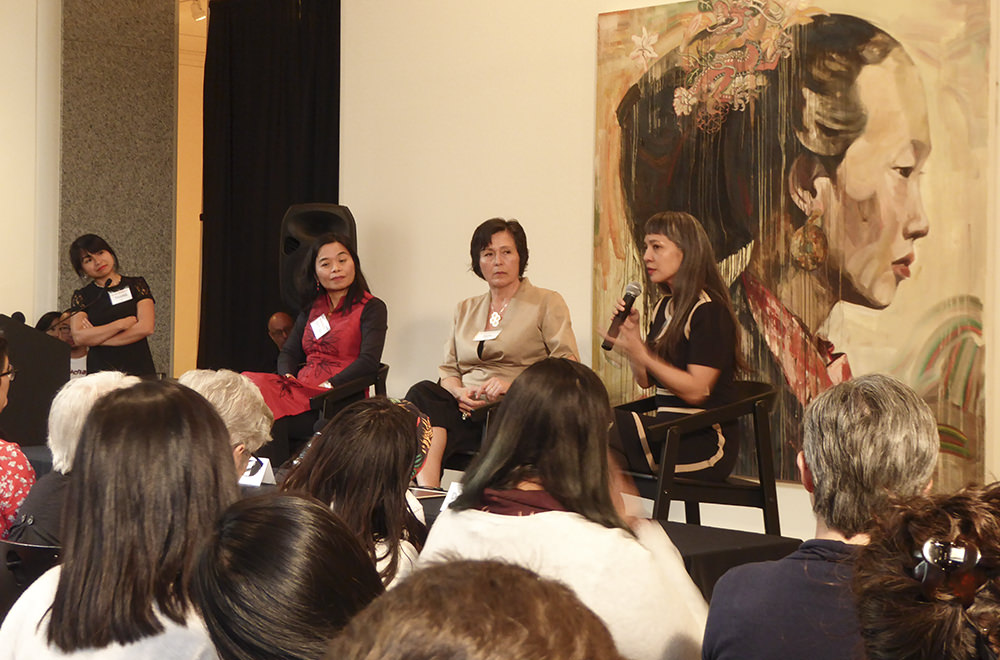 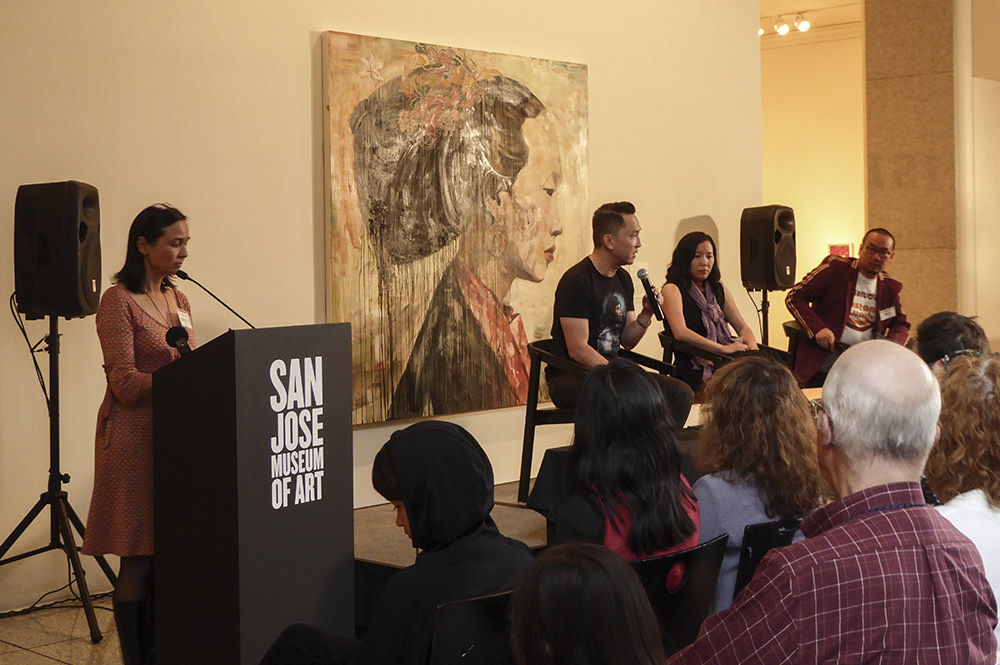 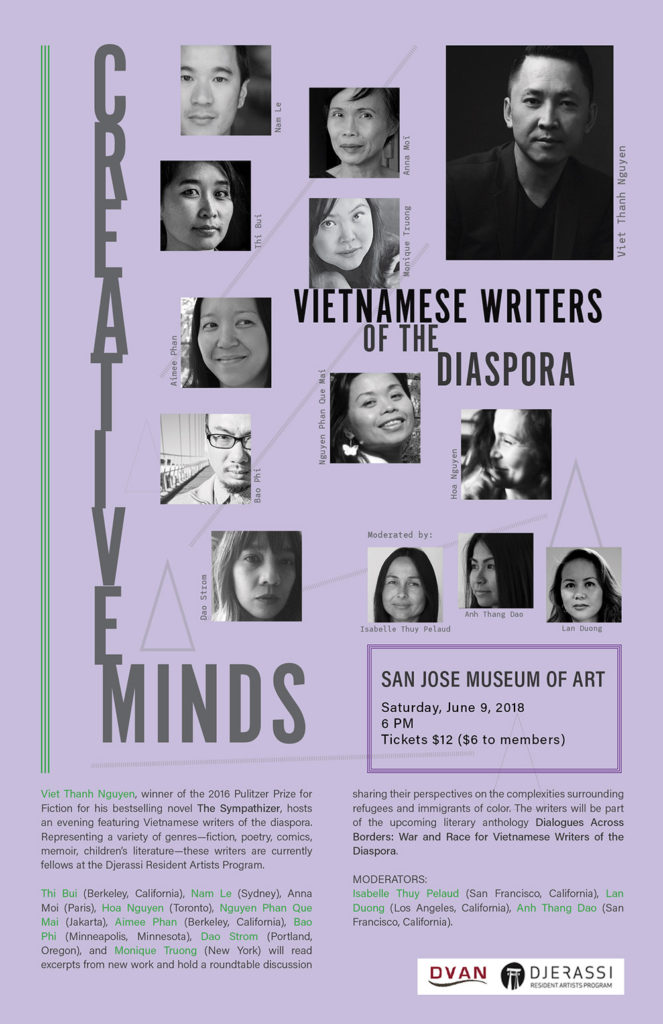 My counselor asked me if I’ve had any traumatic experiences lately. This was 12 minutes into our first meeting, after he asked me to rate my happiness, on a scale from one to ten.
Read more
In the Diaspora