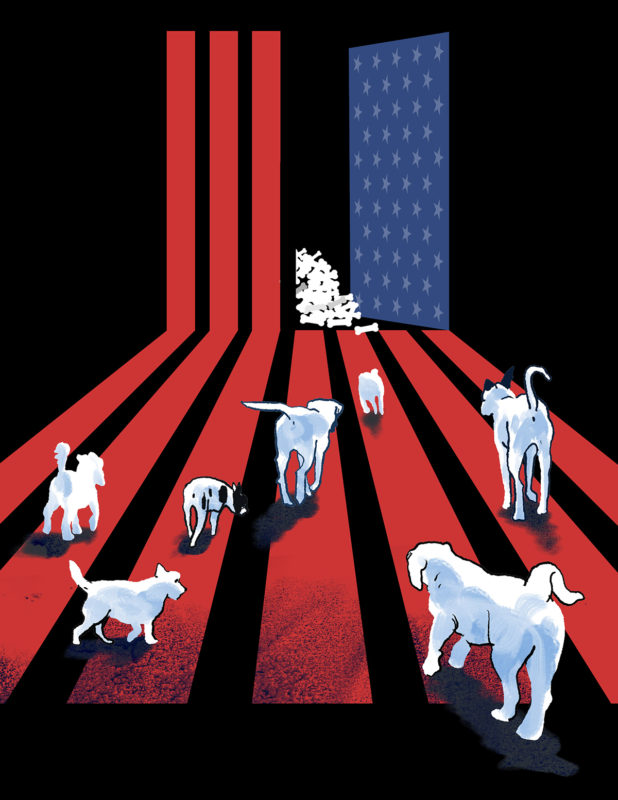 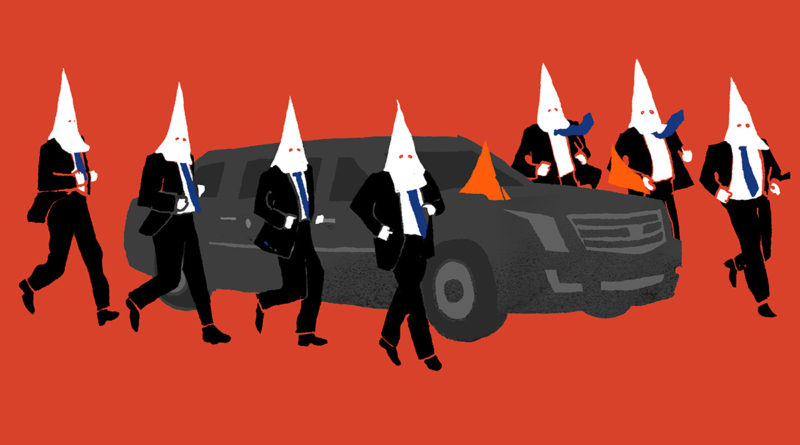 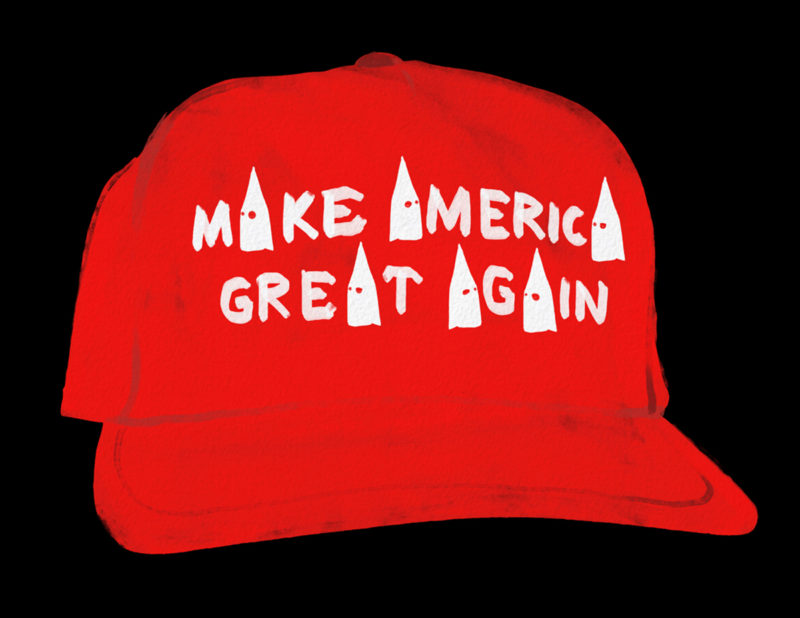 Nguyen Tran was born in Hanoi and grew up in Saigon, Vietnam. He graduated from Ho Chi Minh University of Fine Arts, majored in print making, and started working as a graphic artist shortly after.

His illustration career began after he visited a local bookstore and saw the American Illustration Annual. He quit his job at the newspaper where he was working as a layout designer, and enrolled in the Illustration master’s program at Savannah College of Art and Design in Savannah, Georgia.

He loves traveling and sketching while staying curious about people–he thinks people are the most complicated objects to understand. While in graduate school he had the opportunity to illustrate for The New York Times after having a portfolio review with the NYT art director. He started working for various clients such as The New York Times, Amazon, ELLE Magazine, Forbes Vietnam, Portland State University, Chicago Children’s Theatre, Sadec District, and many more.

His works are recognized by American Illustration, Society of Publication Designers, Applied Arts Magazine, 3×3 Magazine, Society of Illustrators, Creative Quarterly. His bookmark design won first prize in SCAD’s design contest and is distributed across its campuses in the U.S., France, and Hong Kong.

He lives in Chicago, Illinois where he works as a freelance illustrator and graphic designer for Chicago Children’s Theatre. 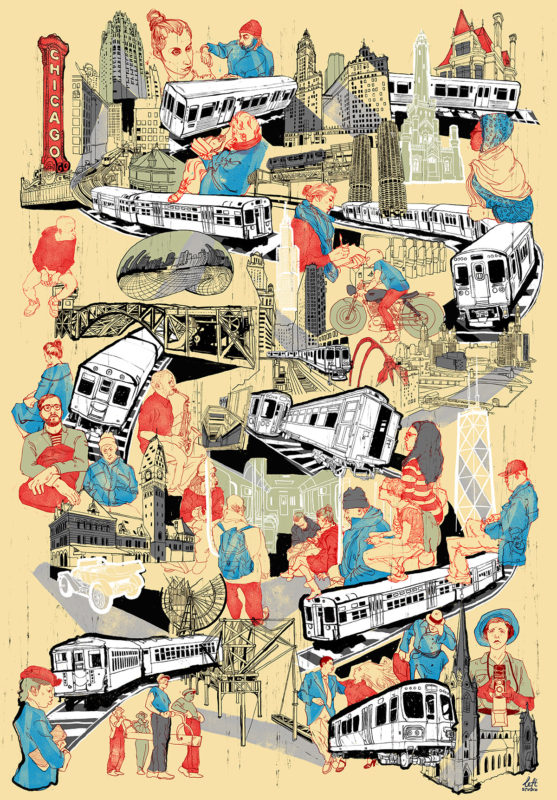 Be ready. Be humble. Be kind to others.

NT: “This series is about the pingpong players at a club called Net & Paddle that I play at in Chicago. They come from all over the world with different backgrounds and languages. Through pingpong we get to know each other and have fun together naturally. We connect and become friends in the easiest way, just how it should be.” 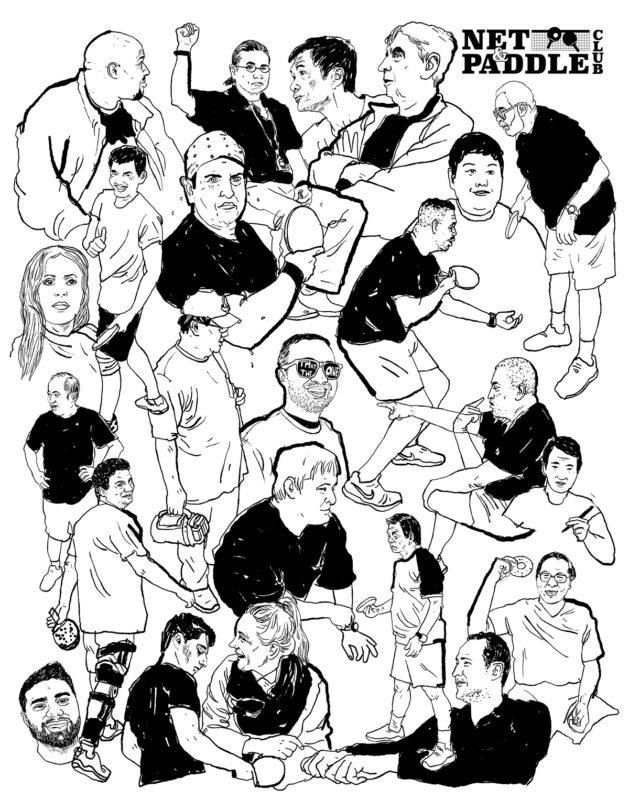 Images used by permission of the artist 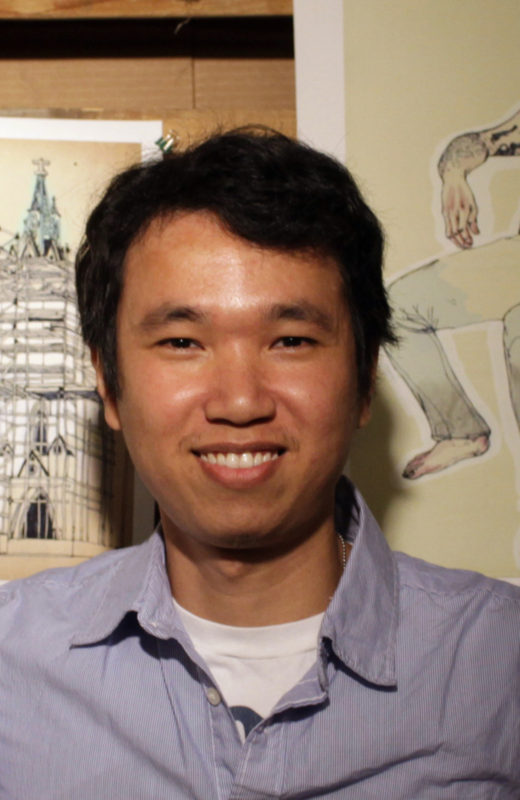 The Vietnamese Diaspora in Hebrew: A Conversation with Vaan Nguyen

“Metaphor is a shelter”: A Conversation with Truong Tran

Bee Nguyen: “Our Votes Are Important As Well”