THIS IS FOR MẸ: With Love I Rise

In this excerpt of this is for mẹ, MyLinh Truong steps back in time, into her mother’s shoes, and carries us across countries, oceans, generations and lived identities to help us remember.

With Love I Rise 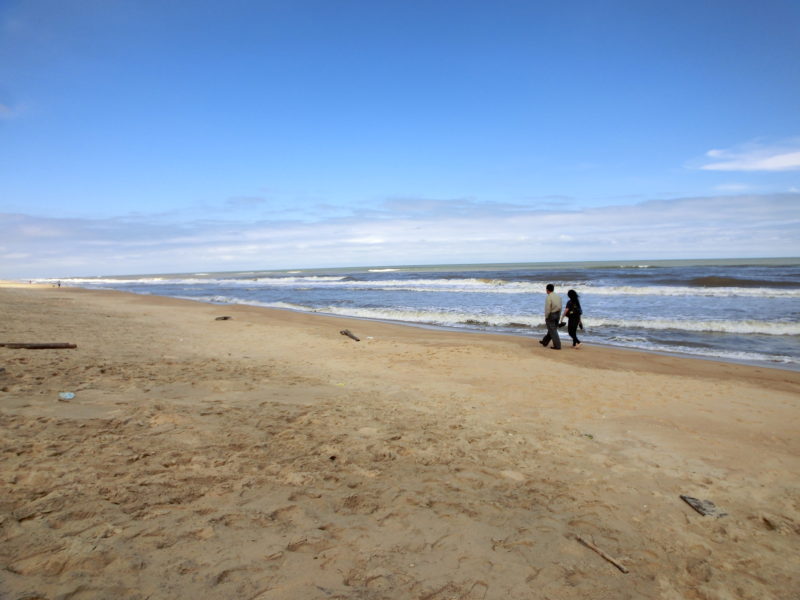 I was only a child when the war began

Just six years old when they came for a “meeting”

I saw Ma tremble as Ba ran to hide

He squeezed behind the armoire, “Hush, my child”

The space was so narrow, “Don’t say a word”

Something was wrong, I’d never seen him there before

“he’s not here” I watched her scream

The men barged in and she began to plead

I pressed my back against the wall

Fearful and confused, I became so small

The men were so angry and we started to cry

I’d never seen such fear in my parents’ eyes

I clung to his shirt, and Ma hung on his arm

As they forced him out the door

Ma fell to the floor

“Where do you go? Ba when will you be home?”

I should have kissed him, had I known

I wished to hug him just once more.

Yesterday I had everything

Today I was starving

Brothers ran off to a life of their own

I became an adult at just six years old

The house became empty, except for my pig pen

I only had my animals so I really loved them

I became a child of church and discovered singing

Performing in plays and programs every week

The boys started to follow and wanted to be friends

But only one knew how to make me fall for him

We were so young when we fell in love

Just eighteen when love was enough

The war was over now, but the country dry

Devastated from the ruins of a brutal fight

Right away we had a baby that we couldn’t afford

But we wouldn’t survive the aftermath of war

When it was time, with just the clothes on our backs

Twelve of us fled into the night pitch black

Baby in my arms and gas tanks in his

The journey was long but we had no choice

At every loud explosion, we dropped to the earth

The soil was cold but to be caught would be worse

Sneaking through the night towards the beginning or the end

Would we make it to America? We couldn’t know

Though so many had fallen – we still prayed with hope

After days of drifting, we could no longer see

Which way was fatal and which was safety

The storm created hurricanes that turned our boat

I couldn’t make milk and my baby was cold

Pirates came by, and then there were ten

Before another sweep, we were rescued to Hainan

We were sent to work factories in Hong Kong

Then sponsored to Kansas after 6 months too long

Finally made it, to the land of the free

Now we labored for the American dream

Life wasn’t easy, but it was better than before

English was hard, but worse, to be so poor

The jobs were painful and the wage was cheap

My second baby came and then the third

I was home alone each time, so I cut each cord

Then an answered prayer: my baby girl

And two more completed my world

Could you ever know life to be like this?

Only age 30, with six young kids

Now 39 years later we have 8 additions

We’ve built a dream come true, that I never envisioned

I was never taught to be a wife, a mother or a friend

Because the hardest times didn’t break me, I learned

And despite every breakdown, I refused to stay a mess

So to summarize, the greatest lesson of it all

No excuses, I will always rise after every fall

Remember, I had everything until I had nothing

And because I had nothing, I now have everything. 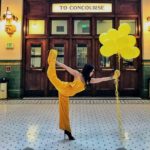 MyLinh Truong is a Vietnamese American entrepreneur and humanitarian, who believes in social impact through her work as Professional Beauty/Lash Educator, Salon Owner (Eyelysian Beauty Studio) and Yoga Instructor.

Raised in an underprivileged immigrant family, MyLinh learned at a young age how to leverage limitations to master life opportunities. She is  the fourth University of Washington graduate in her family, and participates in non-profit organizations and social clubs focused on creative writing, social and economic inequities, anti-human trafficking and women entrepreneurship.

It’s been a dream to give back to children in Vietnam/Cambodia, and MyLinh takes on any opportunity to serve in a way that makes a difference.

To my fourteen-year-old self, Years ago, when we first came to the U.S., remember how Mom used to take you with her to the houses she cleaned? You’d sit in the kitchens of these houses crammed full of wide empty spaces, feet dangling, too scared to touch anything in case you left a mark.
Read more
Essays