What happened in August 2014: news and events relating to Vietnamese at home and in the diaspora. 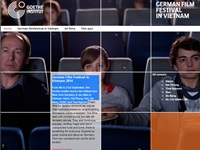 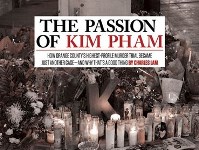 • Nick Ut’s Napalm Girl is a “picture that doesn’t rest.”

• Col. Viet Xuan Luong becomes the first Vietnamese American to be made a general in U.S. history. More 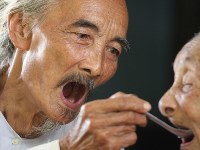 • A devoted octogenarian son still cares for his 113-year-old mother. 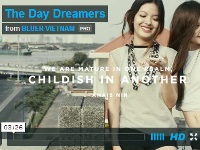 • Vietnam’s cultural evolution strives to emulate America, but the impact may wash out Vietnam’s unique culture and traditions.

• In an open letter, former senior government officials and scholars, newspaper editors, and artists urge the Communist Party to change the country’s political structure to one of democracy.

• Photographer tries to bring attention back to the American War in Vietnam through photographs of “bomb ponds.” 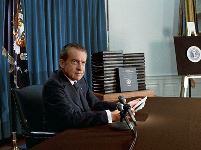 • “The U.S. government set out to create global institutions and rules for how the world should work.”