In the Diaspora: February 2016

What happened in February 2016: socio-cultural, literary, and political news and events relating to Vietnam and to the Vietnamese diaspora. [ Comments (in brackets “[ ]”) are the opinion of the poster and does not reflect the view of diaCRITICS] 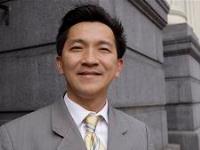 • Amanda Nguyen is the force behind the Sexual Assault Survivors’ Rights Act. 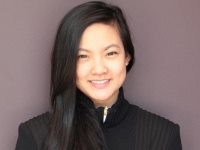 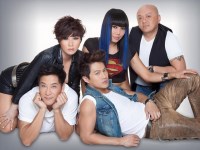 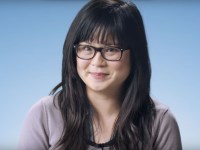 • On returning to Vietnam, Nguyen Van Tan, an orphan from the Operation Babylift: “I’ve got ghosts I need to lay to rest.” 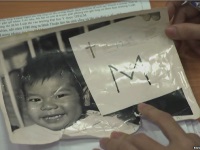 • Speculations about a possible replacement for Justice Scalia include Judge Jacqueline Nguyen. 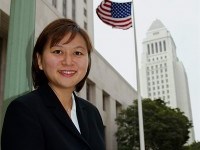 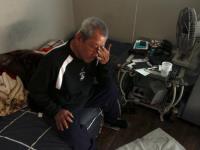 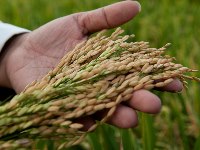 • Koreans and Vietnamese commemorate the mass killing by Korean troops of over 1,000 civilians in 1966. 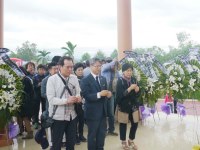 • Canada launches a new visa program “to make it easier and faster for Vietnamese students” to study in Canada. 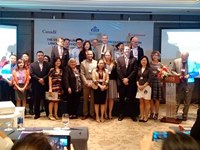 • An Amnesty International report cites, “Vietnam in 2015 was characterized by severe restrictions on freedoms of expression, association and peaceful assembly.” 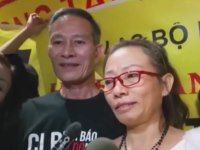 • In agreement with the Vietnamese government, the Catholic Church will officially open a Catholic university in 2016. 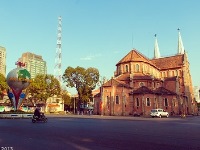 • While ASEAN leaders and President Obama call “for peaceful resolution of the region’s maritime disputes,” China deploys its missiles on contested islands. 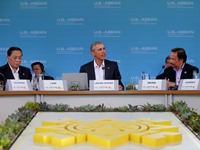 • U.S. President Barrack Obama plans to visit Vietnam in May 2016. 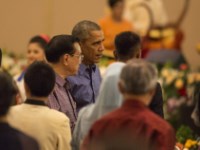 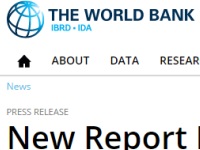 • Chinese President Xi Jinping wants to develop bilateral ties for the “fundamental interests of the two countries.” [Translation: Beijing will continue to illegally build up its military forces in the contested islands to make sure Vietnam submits to China’s imperialist interests.] 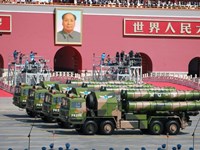 Do you enjoy reading diaCRITICS? Then please consider subscribing, donating, following us on Instagram or Twitter, and sharing this post to your social networks. You can also join the conversation by leaving a comment!