Once upon a mythic mundi: Five Poems by Lawdenmarc Decamora

Out of the Margins features poetry by Lawdenmarc Decamora, a poet of the Southeast Asian diaspora writing from the Philippines. 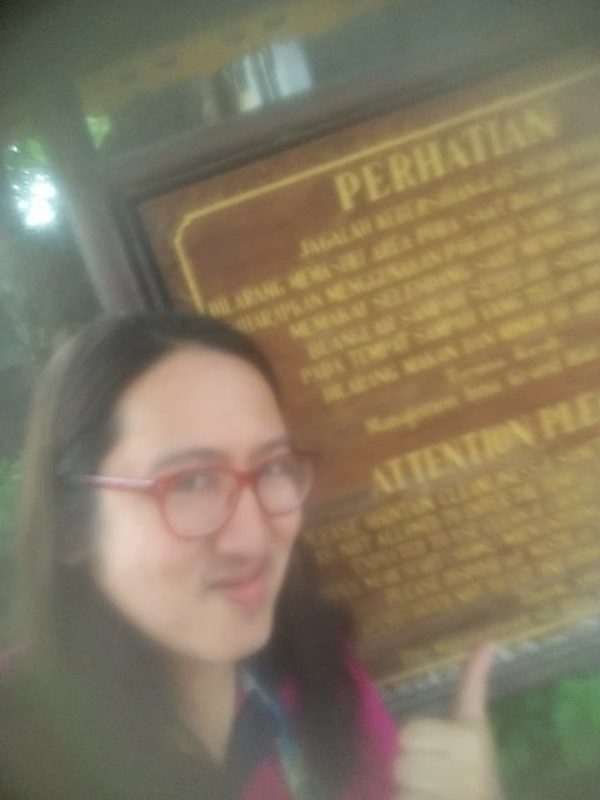 What glimmers in the trees
eyes so sweaty as minutes
before midnight howls
the transona burst of twelve
the myth lives with us
the myth is shaken
the myth called mito—
so strong the village folks
from out the cold
scream, sputtered out
as the sigbin claims
its wild phantasm of human
gyrating metaphors, of signs
robust with backward
rhymes splitting far
into the distance
where a text is sighted
(that refried ectoplasm
Would have been a Filipino
a kamalig) read blurrily:
catastrophe sigbin—no
monstre sacre cramped
by molecular science.

after a 6.1-magnitude earthquake hit the Philippines

After the quake
this poem of the garden
of worries about my place
or the people trapped inside
the supermall in a city
who know nothing about
the screams of pigeons
the movement of insects
the waltz of seismic
grace notes & diodes
that map the memory
of April 22, 2019
in the unexpected.

After the quake
cries of children deserve
the attention of live chickens
crowing time from afar
lonerism in the walls
of buildings becomes
the unstitched silhouette
the distant fears
nearing to shed tears
the quibbling hours
soft against earth-rattle
the cancelled flights
in this station, this sting
of general anticipation.

After the quake
we are thankful
still
we more than listen
we more than trust
the whether or not
between our toes
we more than douse
ourselves in the lights
of burning binaries
from clouds above, now
tunnels in the tunnels
trembling underneath.

The mysterious light stayed, and Garoy, the only one left inside the train, feared to dismount. Meanwhile the train remained static, which was like waiting for Garoy to make a move. All of a sudden the lady he met appeared. She stood fronting the door with a smile as piercingly inviting as the sun.

“There you are, what’s that huge sun-like thing behind you?” he queried.

The lady uttered only five little words, “Come, behind me is Ortigas[2].”

He scratched his ass for the last time, thinking if that were a UFO… nais kong mahagip ng damdamin na bumubulusok. He dropped his bag and went off to follow her. They never talked while leaving the station.

———
[2] Ortigas is a station on the Manila Metro Rail Transit System in the Philippines. It is known as a hub for telecommunication businesses.

a manic-depressive flower in my head
born yesterday in a paint dry colored red
i salute the beginnings of the flag’s Indo-Aryan
forbears, of blue porcupines & poltergeists—
all rhythmically distant, domestic Sufism
where are you hanging around
with socialite snarls, the beacon dressed in fume
after two of the stewed honeymooners watching
the moon-sick pretty bayou getting roomed

each time i have always been scared of you
your downright patterns of the ultimately
beautiful, how i sharpen my senses
to finally cover my fear, ah how the trees
are free again, the waves
how they crash upon your feet
breaking like the feeling i had for you
in years after years from jigsaw jazz
to finally breaking
like the Pacific Ocean, the tirade in its swells
slamming washeem so Wahhabism-ish
save the lines for tomorrow
we can see—escape & gerrymander
you who can ctrl + alt + del districts of color

for minutes skipped & burger smashed
there is news about how jeans divorced
Slash from strawberry stereo
in midburn passion
what singleness of guitar trying to strum out
loud & bad, buddy macarooned sweetshop
liver-curdle, i think you thank Sunni
for being saved, welcome
a simple message inside a bag
is that awesomely was it
admission speak and spit
those super-incisors
biting you in the office
who are they, wearing good words
to impress imp-ployees
that’s not a good story
after all

who
deserves a perfect night, you in reverse
i will see us aged in reverse in Kish, Hormuz
safari park the mid-resort of life upon life
quietly underneath
backward photographs reminding
star-maps coolly ding dong where where
how majik (dis)appears in our hands
and just like that we can decenter A*S*I*A to recenter

just tell me when this can be undone

neurotic connection to the plot

sabotaged by the night’s iridescent fingers.

Hands of your characters’ hair are

a wisp in this solitude’s picaresque,

though the birth of the hero can never be

of memory. Brittle aura of bones

over the unsettling tear & this is

to complicate the scenes

from a horoscopic point of view.

I’ve found the signs in a jar: heart lotuses,

synecdoche. Flowers of the intricate past,

I’ve brought them up to the altar

with or without a conclusive epiphany,

a conflict so indistinct as a star

milked for its nirvana, for the riddling

tales it tells right from the beginning,

So what is chronologically cotton-bound

may not be novel, physically circling

the confessional & the divine

to escape the wayside of love, of this story 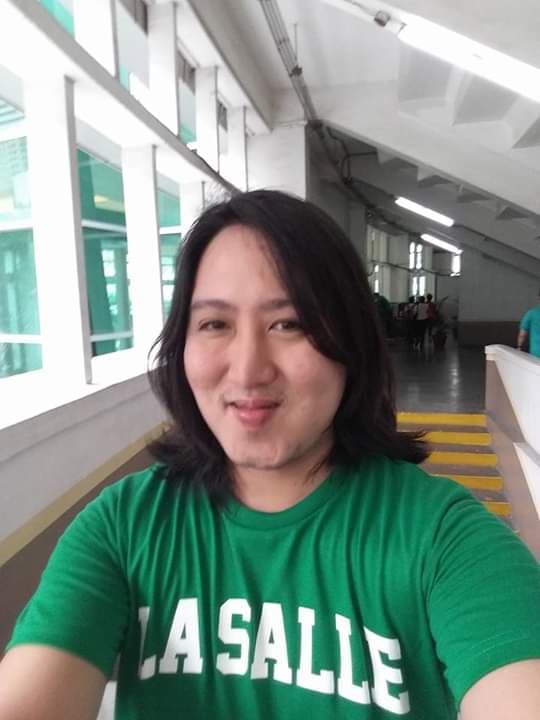 Lawdenmarc Decamora is a professor and writer from the Philippines. He is a Best of the Net and Pushcart nominee whose works were recognized and published in numerous publications around the world, including Cordite Poetry Review, The Ilanot Review, SAND Journal, Columbia Journal (honorable mention), Yellow Medicine Review, Drunken Boat, Mithila Review, and other places. He holds an MFA in Creative Writing and will defend his MA thesis in Literary and Cultural Studies at the end of 2019. He also has forthcoming works in print literary journals such as The Seattle Review, North Dakota Quarterly, The Common, The Comstock Review, AJAR Press, and in The Darkhouse Books Anthology titled What We Talk About When We Talk About It: Variations on the Theme of Love. (lydecamora@ust.edu.ph)